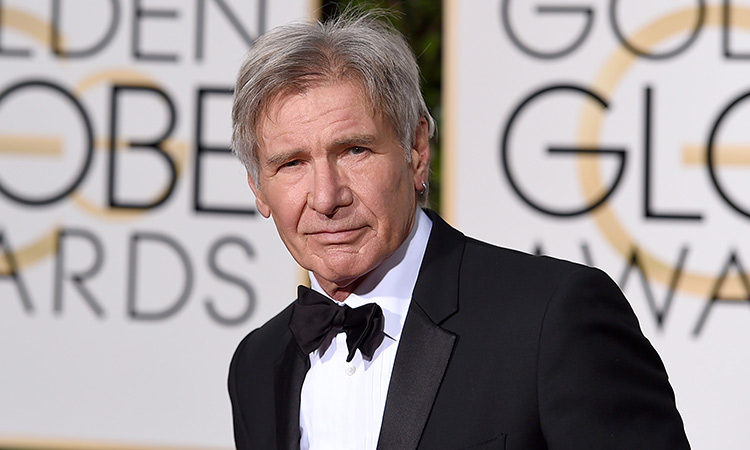 Harrison Ford says, 'Nobody can replace him as Indiana Jones.'

Actor Harrison Ford has commented on the future of the Indiana Jones franchise amidst rumours that Chris Pratt may take over the role. "Nobody is gonna be Indiana Jones! Don't you get it? I'm Indiana Jones. When I'm gone, he's gone. It's easy," Ford, 78, said on a show, reported people.com.

"This is a hell of a way to tell Chris Pine this. I'm sorry, man," the actor said with a laugh, jokingly mistaking Pratt for Chris Pine.

Pratt's name has been connected with the role since 2015, shortly after Disney bought the movie rights for the film from Paramount in 2013.

Pratt has emerged as the go-to action star over the years, playing roles in "Avengers: Endgame" and "Jurassic World", but the 39-year-old will not be taking over the Indiana Jones franchise anytime soon.