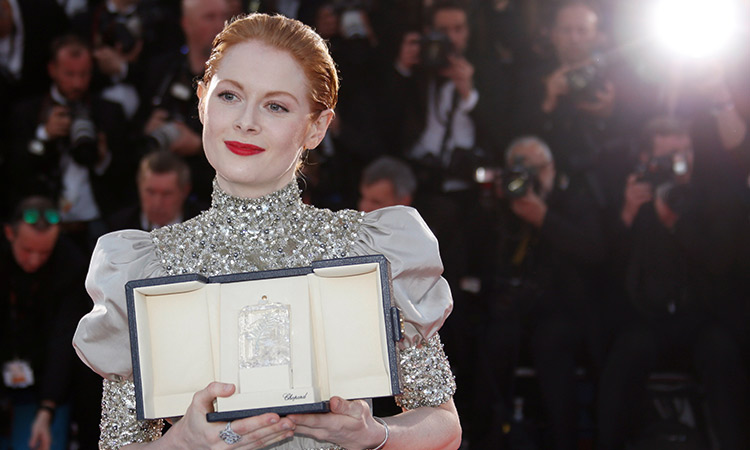 Emily Beecham poses with her trophy after she won the Best Actress Prize for her part in "Little Joe." Alberto Pizzoli/AFP

Britain's Emily Beecham has been catapulted into the movie big time by winning best actress at the Cannes film festival for playing an enigmatic scientist in "Little Joe." 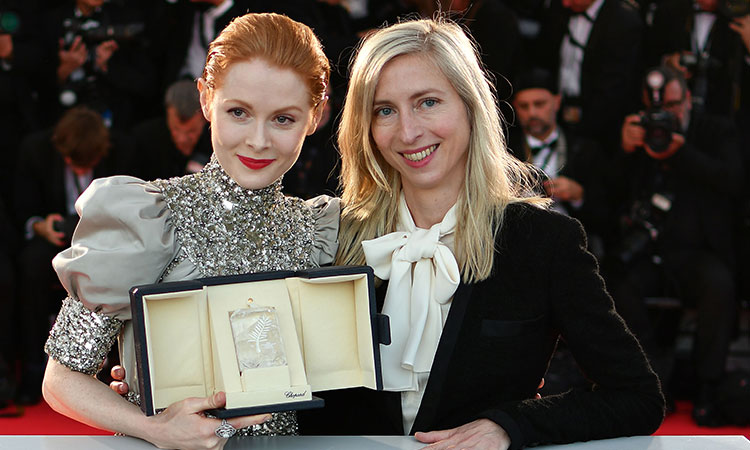