Elle Fanning faints at Cannes due to tight dress - GulfToday 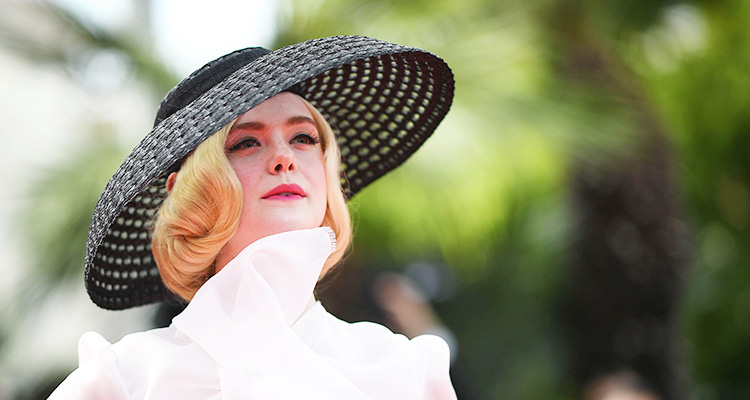 Elle reassured everyone that she is okay after suffering a medical emergency at the Cannes Film Festival.

Elle reassured everyone that she is okay after suffering a medical emergency at the Cannes Film Festival on Monday. She called her gown the main culprit.

The "Maleficent: Mistress of Evil" star took to Instagram to reveal that she fainted at the Chopard Trophy dinner because her vintage Prada dress was too tight, reports usatoday.com.

"Oops, had a fainting spell tonight in my 1950's Prada prom dress but it's all good," Elle captioned a photograph of herself flashing a thumbs-up sign. 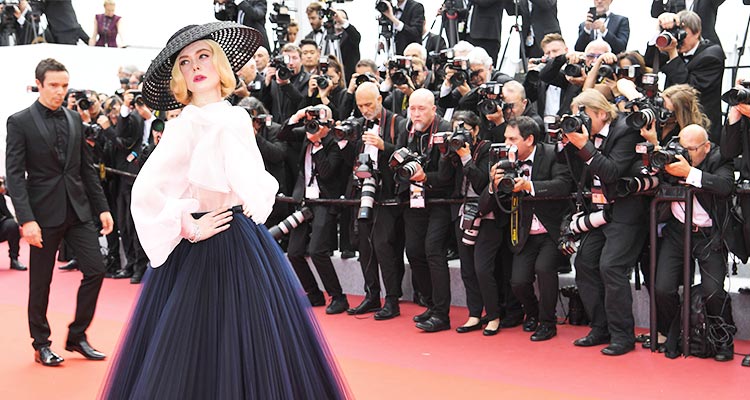 Elle added the hashtags "time of the month" and "dress too tight".

According to Variety, her older sister Dakota Fanning was seated at a nearby table when Elle collapsed and fell off her chair.

Dakota immediately jumped up to help her sister to her feet, and security escorted them out of the event.

Elle posed on the red carpet in her beige, tulle Prada gown before the scare. Her dress featured a corseted waist, which may have been the cause of the unconsciousness.