With brilliant performances, ‘Booksmart’ is one of the best high school movies - GulfToday 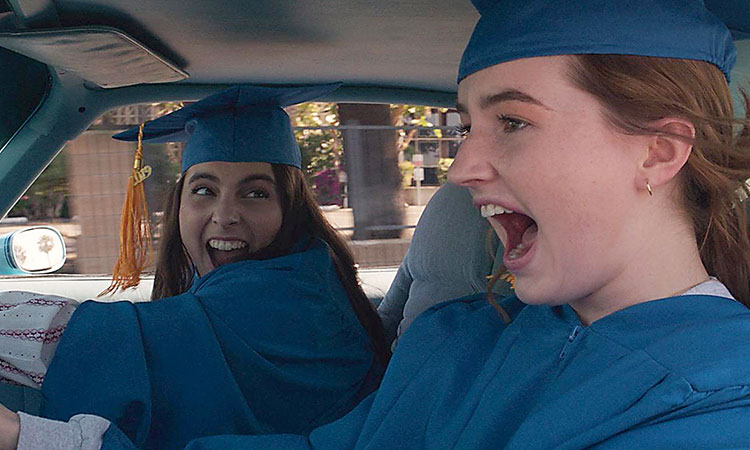 Olivia Wilde didn’t have to go this hard — but she did. For her directorial debut, “Booksmart,” the actress-turned-director comes out swinging with not only one of the best movies of the year, but one of the best high school movies of all time.

Wilde’s screen style is joyful, colorful and rhythmic — it’s simply exuberant. With Jason McCormick’s cinematography and a thumping soundtrack by Dan the Automator, “Booksmart” creates an intoxicating energy that brings to life the script by a crack team of female writers: Emily Halpern and Sarah Haskins, Susanna Fogel and Katie Silberman. 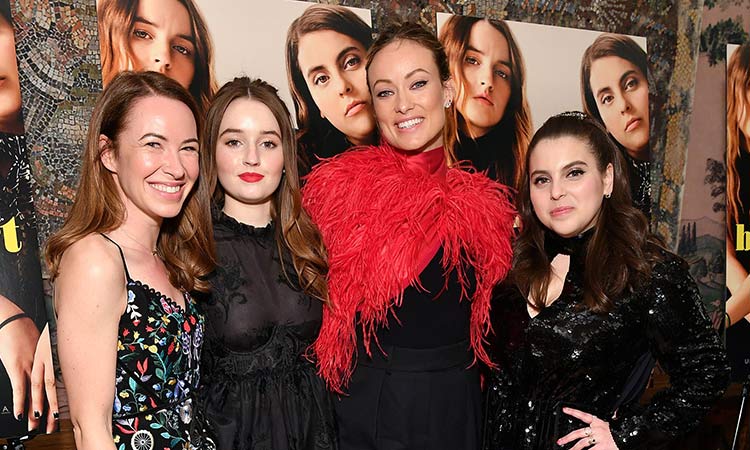 Ruthlessly ambitious class president Molly (Beanie Feldstein) suffers an existential crisis on the last day of school when she realizes the classmates she considered burnouts have been accepted to elite colleges, just as she has.

Determined to not be the loser who only chose studying and school, she ropes her quieter, fiercely feminist, queer best friend, Amy (Kaitlyn Dever), into changing their high school narratives by going to the last big party. They just have to find it first.

“Booksmart” is deeply indebted to “Clueless,” another high school classic from a female auteur, Amy Heckerling. Molly has shades of Cher Horowitz, and “Booksmart” absolutely nails what “Clueless” did so well with a deep bench of quirky, richly written side characters that round out the high school ecosystem. 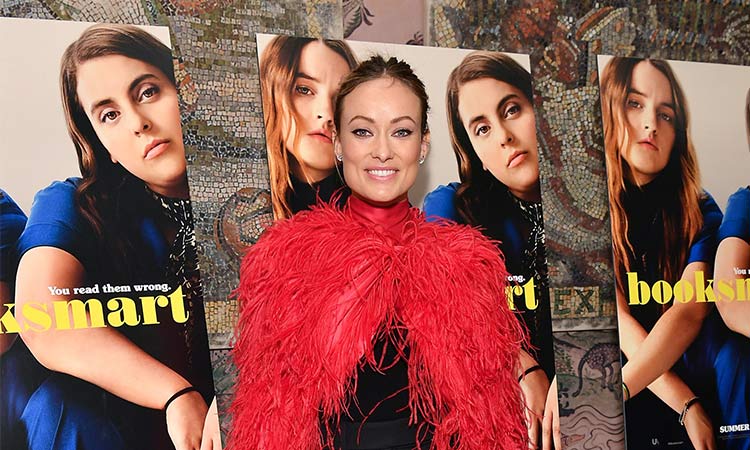 Noah Galvin as a savage theater kid and Billie Lourd as a wacky rich girl are standouts, but Skyler Gisondo as indefatigable dork Jared gives the surprise breakout performance.

However, it’s the two leads that truly push “Booksmart” to the top. Feldstein’s performance can only be described as virtuosic. There is a precision to her words that is breathtaking, but she can do so much with just a reaction or a longing look.

The silent, wordless acting she does in the film is incredible. Dever is a similarly gifted actress and screen partner for Feldstein, and she communicates Amy’s awkwardness and desire with a beautiful subtlety.

“Booksmart” draws on the history and our memories of beloved teen movies while singularly challenging the genre, steamrolling outdated gender norms and heteronormativity with its brand of empowered, fluid and open-minded notions of sexuality, self and friendship.

It feels familiar, but the entire moral axis and point of view has shifted to something much more modern and enlightened. The relationship between Molly and Amy has its ups and downs, but they are friends who build each other up (in absurdly escalating compliment-offs), hold each other accountable and most importantly, always celebrate each other. The film is a love letter to friendship; to young women being each other’s allies, not enemies.