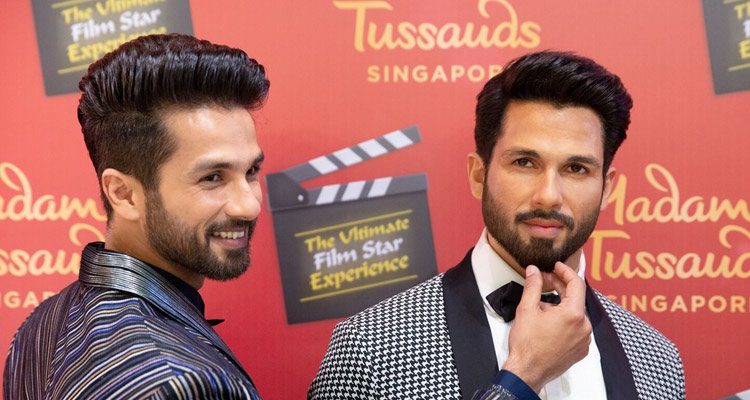 Shahid on Thursday tweeted a photograph of himself along with his wax statue and captioned it: "Twinning."

Shahid on Thursday tweeted a photograph of himself along with his wax statue and captioned it: "Twinning."

He also shared some images on his Instagram stories. In a photograph, the "Udta Punjab" actor was seen fixing the hair of his life like statue.

The 38-year-old actor, who was accompanied with his wife Mira Rajput, also did a live video from the launch. 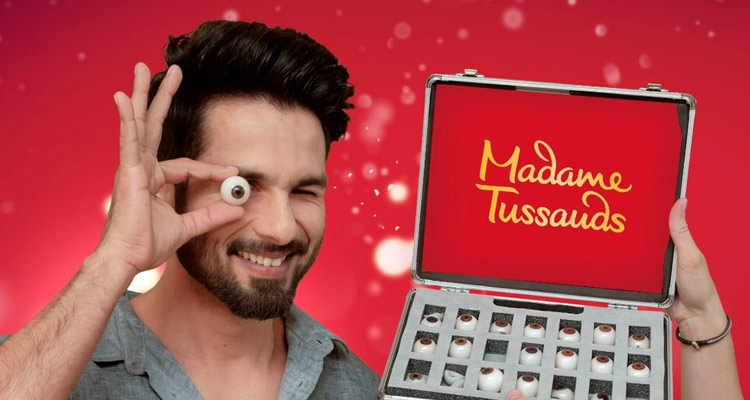 In a photograph, the "Udta Punjab" actor was seen fixing the hair of his life like statue.

Talking about being a part of the wax museum, Shahid was heard saying: "It's a bit surreal and wonderful to be here and when you walk in to this area and see so many people in real life and then you see their statues, which is a life like, it feels a bit weird... My wife found it weird when she had a little bit of a sneak peak of my statue and I think she is getting over it."

Discussing about their children Misha and Zain's reaction to his statue, Mira said: "Misha would be quite confused... But it would be quite a site to see how she feels with the two of them here. But I think she know who her dad is."

On the Bollywood front, Shahid currently awaits the release of his next film "Kabir Singh", a remake of the popular Telugu hit film "Arjun Reddy" that originally starred Vijay Deverakonda and Shalini Pandey. It also stars Kiara Advani.

Produced by Bhushan Kumar, Murad Khetani, Krishan Kumar and Ashwin Varde, it is set to release on June 21. The remake is written and directed by Sandeep Vanga.