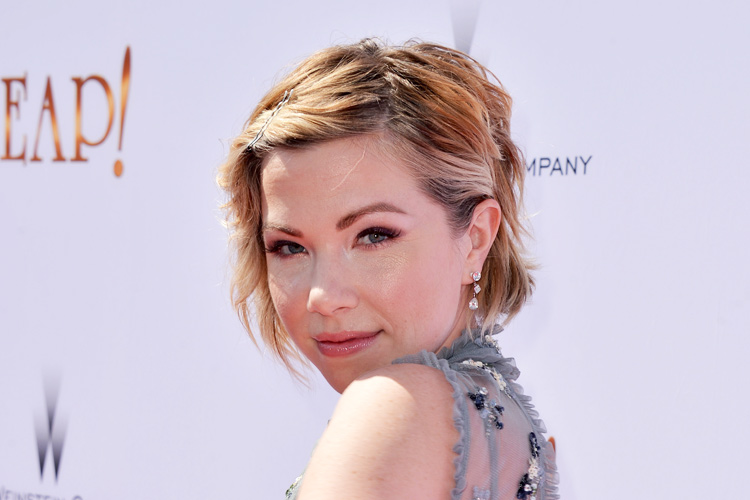 The smiley singer from British Columbia has found success by never quite going all the way.

In 2007, Carly Rae Jepsen made it to the semifinals of "Canadian Idol" before getting the boot. In 2012 she topped the Hot 100 with the chipper and contagious ‘Call Me Maybe’, then struggled to create another radio hit.

For 2015's ‘Emotion’ she reinvented herself as an indie-disco queen with help from members of Blood Orange and Vampire Weekend; the album earned rave reviews — and sold like something posted on Bandcamp.

Remarkably, Jepsen has never seemed too bummed out by these near misses, perhaps because not sealing the deal is what her music is all about. In songs suffused with nostalgia for an era before she was born, the 33-year-old almost exclusively describes the quest for romantic bliss — not the thing itself, but the exquisite pain of longing for it.

"I need to find a love to love me with no hesitation," she sings in ‘Right Words, Wrong Time’, a throbbing cut from her new record, ‘Dedicated’, and what comes across, as always, is that she's addicted to the chase.

And so is her audience. More than any other current pop act’s (with the possible exception of Rita Ora's), Jepsen's ultra-devoted fans — including a very enthusiastic bloc in the LGBTQ community — are fixated on the idea that their hero is underappreciated. 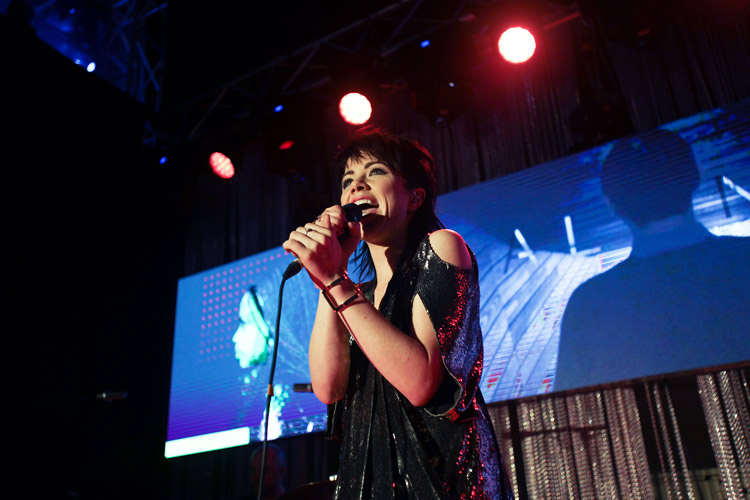 They speak admiringly of the hundreds of songs she writes in order to land on the perfect dozen or so for each album; they wonder why her dogged work ethic hasn't led to the A-list status they're convinced she deserves.

That sense of injustice is so central to Jepsen's appeal that it's hard to know whether folks would still love her if she actually went and grabbed the platinum ring. Well, no reason to worry: To listen to ‘Dedicated’ is to hear a cult-fave singer rated exactly as she should be.

Glossier than ‘Emotion’ but less eager than 2012's ‘Kiss’, the album is an expertly designed effort from a skilled classicist who appears little interested in the stylistic adaptation required for true superstardom; indeed, in a moment defined by Billie Eilish and Ariana Grande, ‘Dedicated’ might be the least hip-hop-attuned pop record we'll hear this year (unless Taylor Swift delivers an album as saccharine as the recent ‘Me!’).

In ‘Julien’ she sings over rubbery early-80s bass about a dream in which her man is running away; ‘Want You in My Room’ urges the dude to "slide on through my window" amid bright Pointer Sisters vocal harmonies.

Jepsen musters enough feeling in her high, slightly raspy voice that you can understand why her fans view her with a kind of protectiveness.

Having broken up with her boyfriend during the making of ‘Dedicated’, Jepsen co-wrote the album's electro-ballad closer, ‘Real Love’, with James Flannigan, an English studio pro with whom she's now in a relationship. (Other songwriters and producers in the mix include Jack Antonoff, Captain Cuts, John Hill and Roget Chahayed.) Even here, though, her crush remains characteristically out of reach: "All I want is real, real love / But I don't know a thing about it."

Occasionally, as in ‘The Sound’, Jepsen musters enough feeling in her high, slightly raspy voice that you can understand why her fans view her with a kind of protectiveness; only Robyn does crying-in-the-club more vividly.

And any record nerd has to smile at ‘Everything He Needs’, which interpolates the chorus of one of Harry Nilsson's tunes for Olive Oyl from Robert Altman's 1980 ‘Popeye’ movie. (Talk about cult favourites.)

But too much of ‘Dedicated’ blurs together in a mix of lovelorn confessions and throwback grooves you'd have to listen to obsessively to differentiate. For some, that's just the invitation they crave. 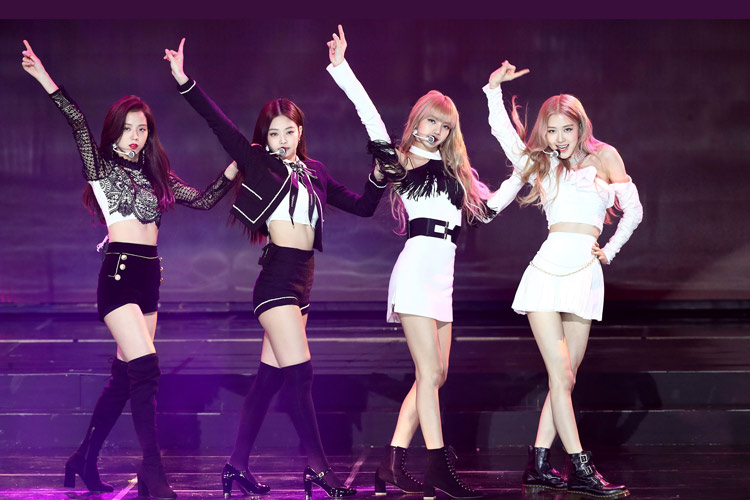