Sophie Turner pens an ode to her 'GoT' character - GulfToday 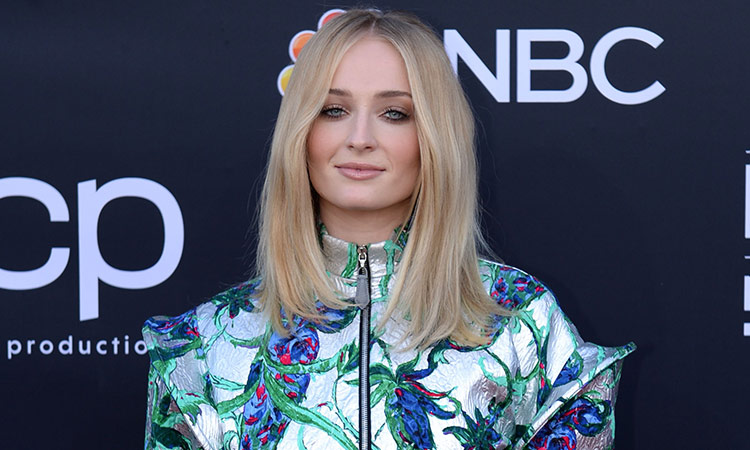 Sophie Turner bid an emotional goodbye to her character on social media.

"Sansa, thank you for teaching me resilience, bravery and what true strength really is. Thank you for teaching me kind and patience to lead with love. I grew up with you. I fell in love with you at 13 and now 10 years on... At 23 I leave you behind, but I will never leave behind what you have taught me," Sophie wrote on Instagram.

She also thanked her co-stars and makers for "giving me the best life and drama lessons I could have ever asked for".

Created by David Benioff and D..B Weiss, "Game of Thrones", which is based on George R.R. Martin's novels, hit the TV screens in 2011.

Recalling her show's memories, Sophie uploaded a few photographs of herself with her co-actors from the sets, along with the post.

In the images, she is seen posing with Maisie Williams, Emilia Clarke, Peter Dinklage and Kit Harrington among others.

In India, the final episode will stream on Hotstar Premium on Monday, while it will air on Star World on Tuesday. 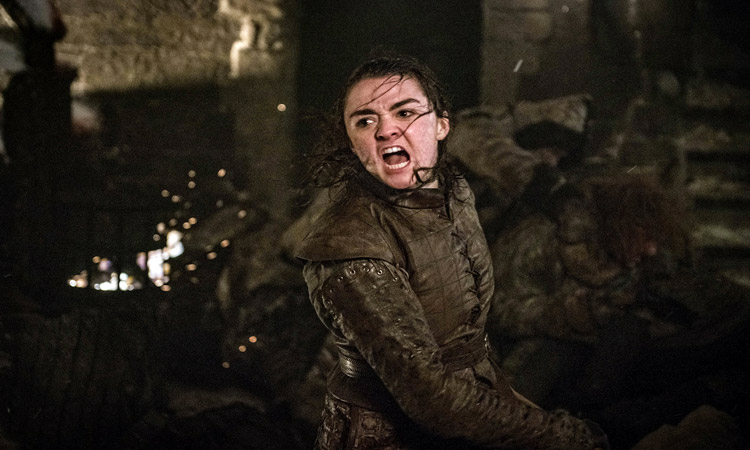