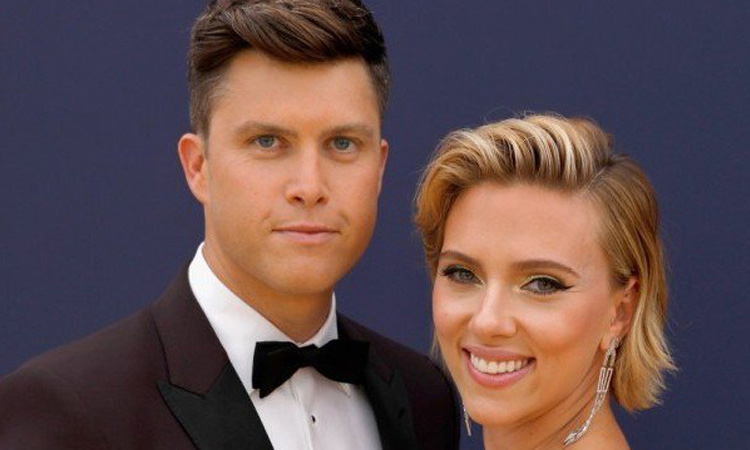 Scarlett Johansson and Colin Jost pose for a photo during an even. File picture

Hollywood actress Scarlett Johansson and "Saturday Night Live" star Colin Jost are engaged after being in a relationship for two years.

Johansson and Jost will be exchanging wedding vows in the near future, reports eonline.com.

According to Washington Post, the couple doesn't have a date set just yet for when that big day will be.

The 34-year-old and her fiance showcased lots of public display of affection at a party in 2017.

A source said at the time that they were "hooking up" and it had "been going on for a bit" at that point.

Jost recently accompanied Johansson on the red carpet at the "Avengers: Endgame" premiere in Los Angeles on April 22 and they looked quite the smitten couple as they stared lovingly into each other's eyes. 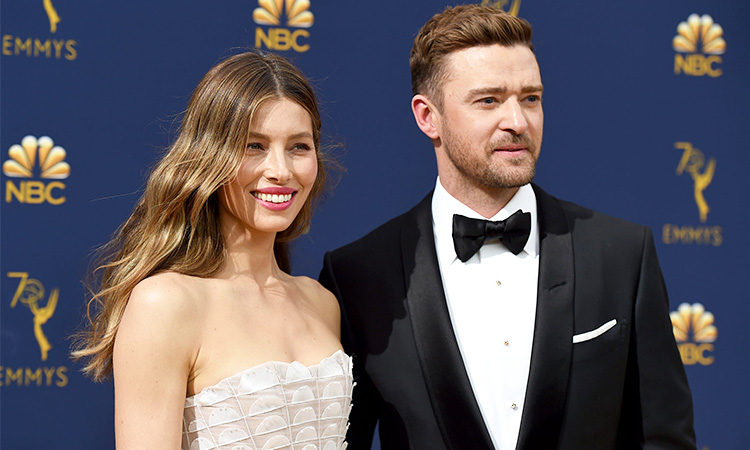