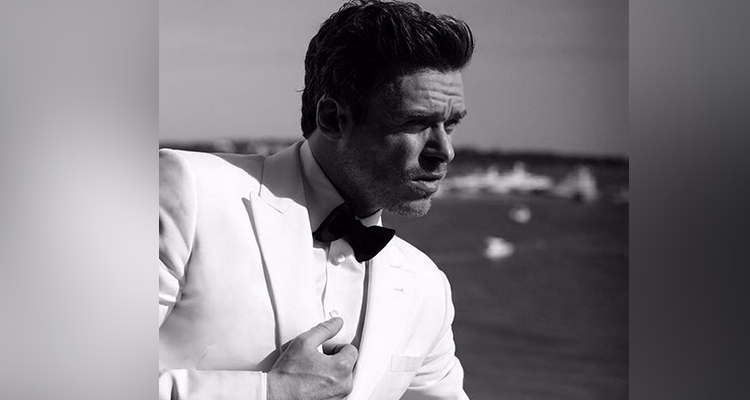 Madden is currently the UK bookmakers' favourite to play Bond.

The British actor turned heads on the Cannes film festival red carpet Thursday in a Bond-style white tuxedo, with rumours further fuelled by a string of Instagram poses in exotic settings typical of the British spy.

But the Scottish actor -- whose accent closely resembles that of the original 007, Sean Connery -- coyly brushed off the rumours when he appeared at a news conference Friday for the Elton John biopic "Rocketman".

However, neither did Madden rule it out in a retort likely to further fuel speculation.

"It's very flattering to be involved in that conversation at all, but it's all just talk and next week I'm sure it will be someone different," he said as co-star star Taron Egerton, who played Elton John, began humming the Bond music.

The white tuxedo was immortalised by Connery who wore it at the start of "Goldfinger" (1964) with the style becoming one of the spy's most famous looks. 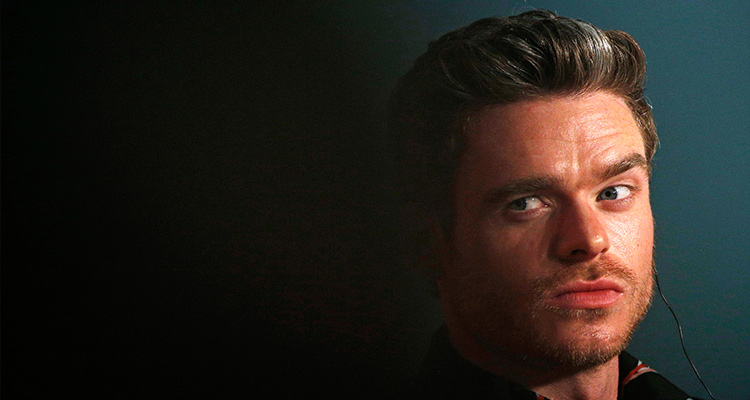 The dashing actor further teased comment with revealing photos of himself preparing for his Cannes premiere, his bathrobe opened provocatively to the thigh.

Madden starred in "Game of Thrones" as the ill-fated King Robb Stark, and last year led the cast of hit BBC drama "The Bodyguard", a taut political thriller which broke download records in Britain.

Madden is currently the UK bookmakers' favourite to play Bond with odds of 3/1 from William Hill, Betfair and Paddy Power, according to the Oddschecker website.

He is closely followed by Tom Hiddleston who starred in "The Night Manager", while Idris Elba, James Norton and Cillian Murphy fall further behind.

Among the more improbable choices is Javier Bardem at 20/1 on Paddy Power, and Matt Damon at 100/1 on Betfair.

The long-awaited new Bond film is due for release in April 2020, but its creators have yet to announce its title.

It will be the 25th film in one of the world's most enduring franchises, and Craig's last outing as the world's favourite spy.

Oscar winner Rami Malek has been cast as the villain and Ralph Fiennes returns as Bond's boss M. 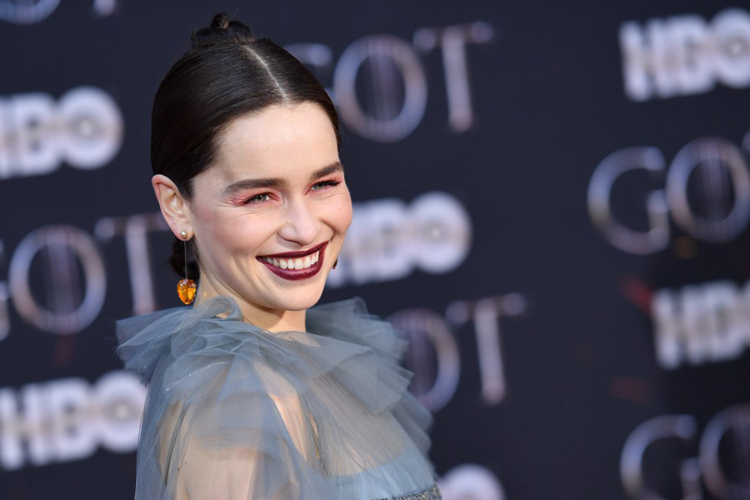