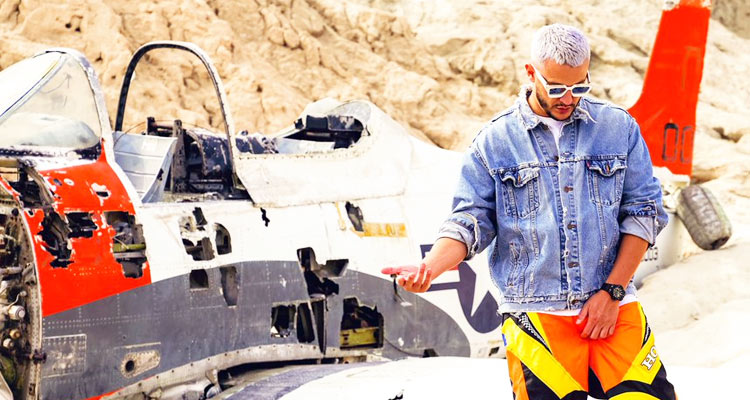 DJ Snake posted a clip from Kishore Kumar's classic song on Instagram. The first part of the clip features the late singer with his brothers, Anoop Kumar and Ashok Kumar, singing the Hindi song.

However, there is a twist. In the second part of the video, the Hindi song is replaced by DJ Snake's latest single 'Enzo', while the visuals continue to feature Kumar and his brothers. "ENZO x INDIA," the caption read. 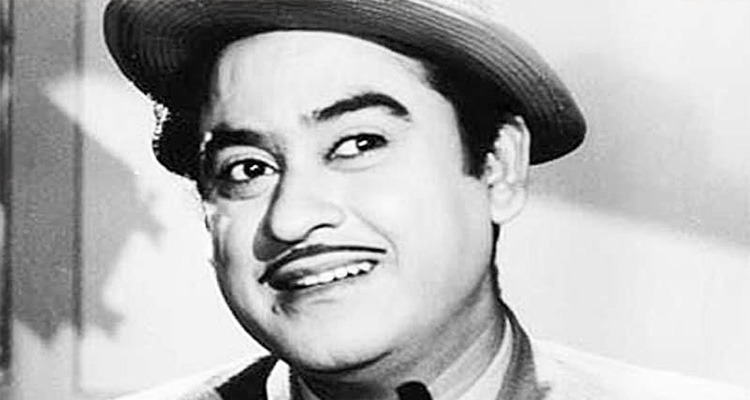 Ever since he visited India in March this year, the French DJ has been sharing funny Bollywood-inspired Instagram posts. This is not the first time he has dubbed a Bollywood number video with his own track.

In March, he had shared a photograph with Shah Rukh Khan and called him a "legend".

DJ Snake, in an interview to IANS, had said: "My music is influenced by different cultures across the world, and India is one of them. Indian culture has influenced my songs like 'Lean on' and 'Magenta Riddim'."