Salman took over two hours to look old in 'Bharat' 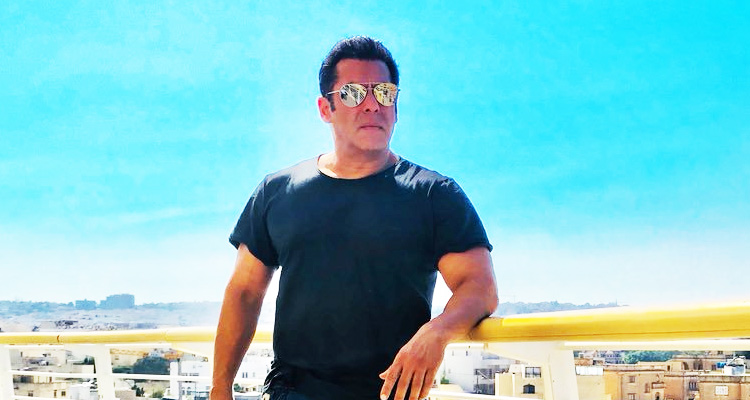 The film is an official adaptation of the 2014 South Korean film "Ode To My Father".

Talking about the "Dabangg" star's transformation, the film's director Ali Abbas Zafar said: "This was a difficult task and one has to be very patient with the procedure. It took almost two-and-a-half hours to transform Salman into an older avatar.

He had to try over 20 different moustaches and beards for this look."

Zafar said that Salman did an amazing job when he was told that this particular character is very important in the film. 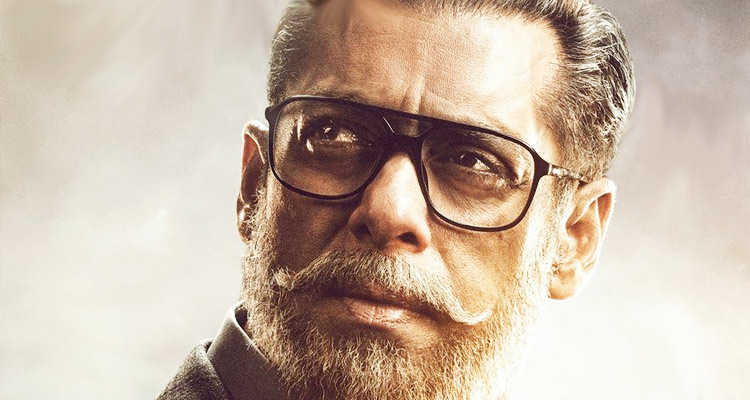 The film is an official adaptation of the 2014 South Korean film "Ode To My Father". It is produced by Atul Agnihotri's Reel Life Production Pvt Ltd and Bhushan Kumar's T-Series.