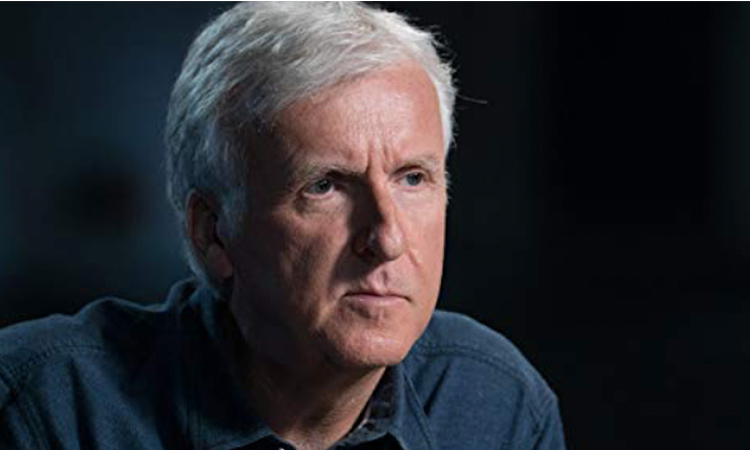 Filmmaker James Cameron has no bad blood with the Avengers, even though "Endgame" has eclipsed "Titanic's" worldwide record and bumped the 1997 blockbuster to third place.

Cameron tweeted a note Wednesday to Marvel president Kevin Feige and its employees congratulating the company for its success. Cameron writes that an iceberg sank the real Titanic, but it took the Avengers to sink his "Titanic." The accompanying image shows the Titanic crashing into a massive Avengers logo.

The studio, he says, has shown that the movie industry is alive and well and bigger than ever. 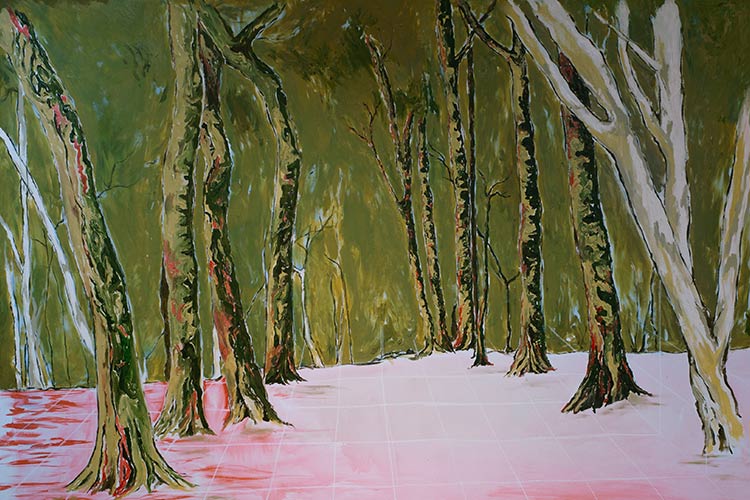 It took place in parallel with Abu Dhabi Art’s group show Beyond: Emerging Artists, at the same location.