Hilary Swank to star in space drama series 'Away' - GulfToday

Hilary Swank to star in space drama series 'Away' 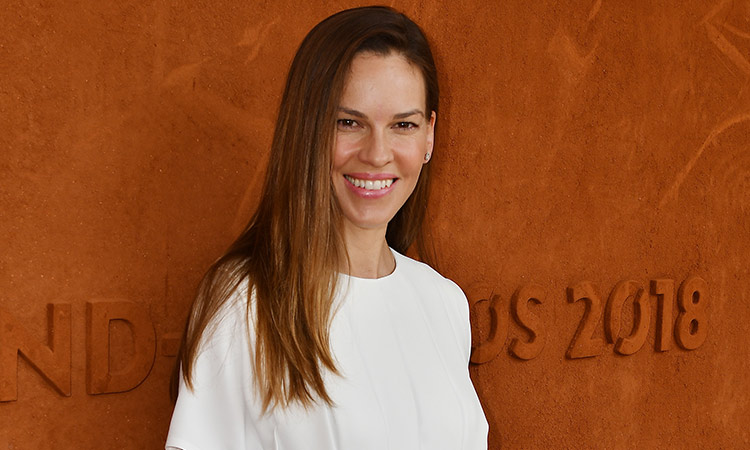 Oscar-winning actress Hilary Swank has been roped in for the upcoming space drama series "Away."

Swank will play American astronaut Emma Green, who must leave her husband and teenage daughter behind to command an international space crew embarking upon a treacherous mission to Mars, reports variety.com.

The Netflix series from Jason Katims and Matt Reeves, is loosely inspired by Chris Jones' Esquire article of the same name, and is described as being about hope, humanity and how we need one another if we are to achieve impossible things.

The series is the latest small screen project to explore the task of making it to the Red Planet in the last few years, after National Geographic aired the first season of their original series "Mars" in 2016, and Hulu is prepping "The First" starring Sean Penn and Natascha McElhone.