With Vampire Weekend’s new album, the warm dad vibes are in - GulfToday 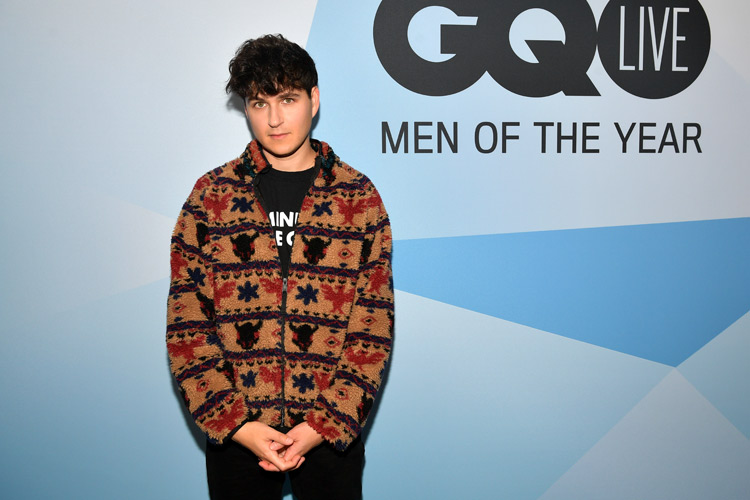 It wasn't always relaxing, the six-year break between Vampire Weekend's last album (‘Modern Vampires of the City’) and its new one, but not because Ezra Koenig didn't have time to chill.

What threatened Koenig's calm as he slowly pieced together his follow-up was occasionally hearing something by another artist and realising he'd been scooped on a cool idea. Or worrying about the relevance of guitar music — the kind he can broadly be said to make — in a pop scene increasingly defined by hip-hop.

"For sure there were moments when I wondered, 'Are we taking too long?'" he recalled. Yet to listen to ‘Father of the Bride’, as Koenig titled the touching and funny Vampire Weekend album that came out two days ago, is to get the sense that he couldn't have finished it a day sooner. More than anything else, time feels like the crucial ingredient on the group's fourth record.

In songs that blend organic and artificial, fashionable and un-, Koenig, 35, ponders the stuff of growing older — marriage, parenthood, creating a home — with a knowing warmth that registers as a distinct shift from the clever if chilly character studies of the band's earlier work.

Where he once was drawn to concepts and archetypes, Koenig now finds inspiration in "emotions and communication and people coming together and going apart," as he put it — the preoccupations of a new dad in a committed relationship. And after years of reflexively dismissing the sound of classic rock, he's come to view a tasty riff as "something that brings me joy." 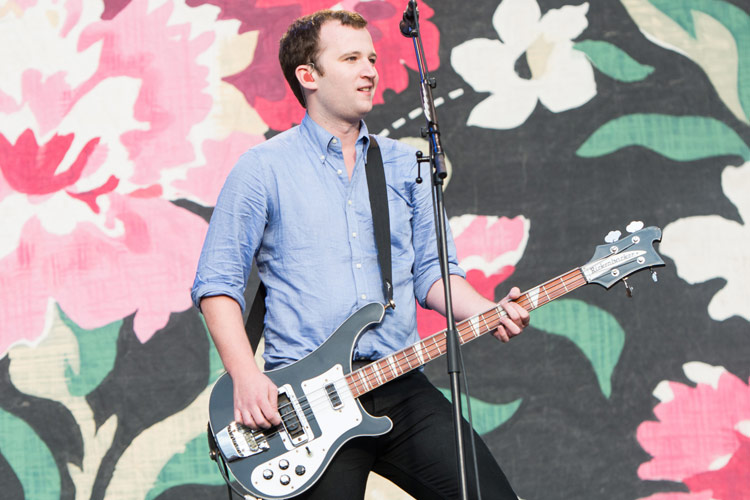 "We did our thing with the first three records, but it was clear to me that this album needed a different vibe," said Koenig, whose romantic partner, the actor Rashida Jones, gave birth to the couple's son, Isaiah, last summer. The singer spoke expansively about his new record and responsibilities from a conference table in his manager's office, not far from his home in Los Angeles. The location signalled another life change for Vampire Weekend, which Koenig formed with Rostam Batmanglij while they were undergraduates at Columbia University.

As Koenig’s personal life coalesced on the West Coast, he began building a new crew of key collaborators, many of them born and raised in Southern California: producer Ariel Rechtshaid, known for his work with Haim and Adele; Steve Lacy of the Odd Future-connected Internet; hip-hop hitmaker DJ Dahi and Haim's Danielle Haim, the last of whom Koenig reckoned sings lead or backing vocals on half of ‘Father of the Bride’, including three male-female duets.

Even Batmanglij, who amicably split from Vampire Weekend in 2016 but contributed to the new album, lives here now. (The band's remaining original members are bassist Chris Baio and drummer Chris Tomson.)

The duets with Haim form the heart of the record; they actualise the type of intimate conversation from which all these songs about the comforts and challenges of romance seem to spring. Koenig knew going in that he wanted three duets featuring the same partner, and he had a couple of country-music models in mind: ‘You're the Reason Our Kids Are Ugly’ by Conway Twitty and Loretta Lynn and ‘(We're Not) the Jet Set’ by George Jones and Tammy Wynette, both of which Koenig heard as a kid at home.

Now a record gets one week in the sun, and if you don't nail it, everybody moves on to something else.

The rootsy flavour of his own tunes — ‘Hold You Now’, which opens the album, rides a loping acoustic groove — initially led Koenig to reach out to the managers of a few country stars he left unnamed. "But the idea of me just emailing a song to someone in Nashville I'd never met — it didn't feel right for this project," he said. Danielle Haim, on the other hand, he'd known for years, which lent the right air of familiarity to ‘We Belong Together’, in which the narrators compare themselves to a long list of paired items: pots and pans, surf and sand, Keats and Yeats, bowls and plates.

Koenig admits to moments of anxiety about returning to a streaming pop marketplace that's gotten only faster-moving since he was last in the game. He noticed a "fatalism" while he was away, he said. "Now a record gets one week in the sun, and if you don't nail it, everybody moves on to something else."

He shrugged. What concerns Koenig more is taking these songs on the road. The long world tour behind ‘Modern Vampires’ was a grind, he said, but he's excited to play live with the new musicians he recruited after Batmanglij's departure. In October the band will headline a strong triple bill at the Hollywood Bowl with Tinariwen and Longstreth's Grateful Dead cover band, Richard Pictures.

Speaking of the Bowl, Koenig was there last year, not long before his son was born, when Paul Simon stopped in on his farewell tour. "Great show," he said — no surprise, given that Simon's album ‘Graceland’ is universally acknowledged as a formative influence on Vampire Weekend. "But when you look at a legend like that, what you realise is that ultimately the true art form — beyond the song, even beyond the album — is the career.

"It's the story of the songs you write over the course of decades." 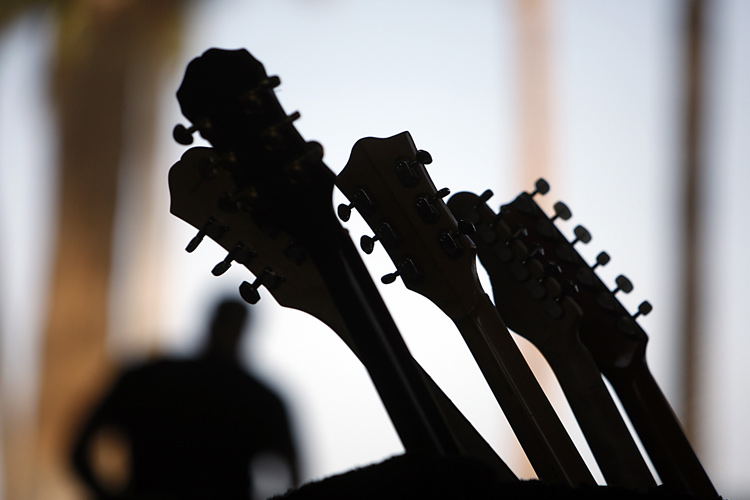 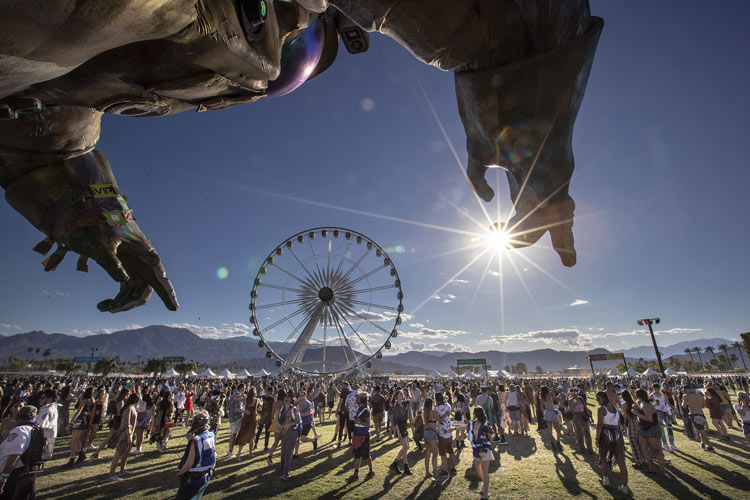