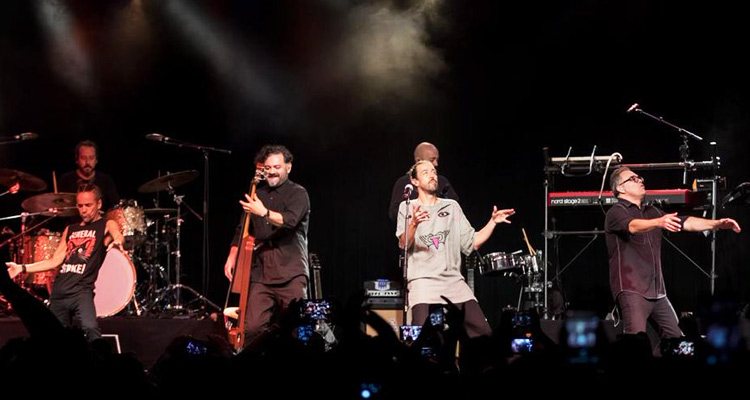 The band appealed to the authorities to help get its instruments back.

Mexican rock band Cafe Tacvba, a Grammy-winning group once dubbed the "Mexican Beatles" by Rolling Stone, said its instruments and equipment had been stolen in a highway robbery Thursday.

The truck carrying the band's equipment to an upcoming concert in the Mexican resort of Cancun was attacked in an early-morning hijacking, the band said in a statement on its Twitter account.

"Two of our crew members were brutally beaten and briefly kidnapped," it said.

"Our instruments and equipment, indispensable for any Cafe Tacvba show, were ROBBED." 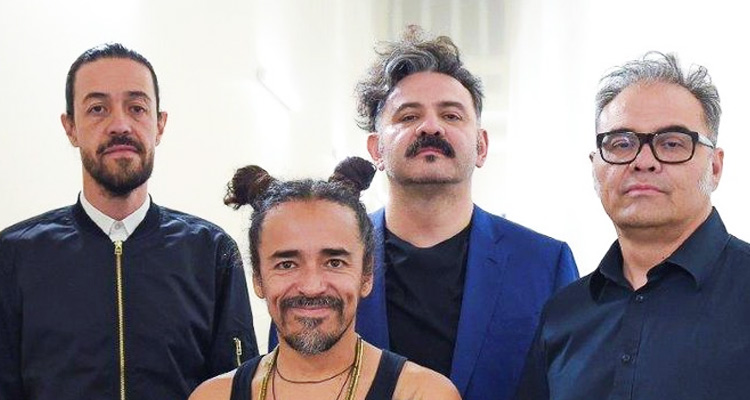 The truck carrying the band's equipment to an upcoming concert in the Mexican resort of Cancun was attacked,

Mexican federal police later found the truck, emptied of its contents, abandoned along the road.

The highway where the incident ocurred is notorious for hijackings. It connects the central city of Puebla with Cancun, on the Caribbean coast, via the violent eastern state of Veracruz.

The band appealed to the authorities to help get its instruments back. But it said it would go ahead with its scheduled concert Saturday in Cancun regardless.

Known for fusing rock with traditional Mexican folk music, Cafe Tacvba has won nine Latin Grammys and a Grammy since it was founded in 1989.

Mexico has been plagued by a wave of violent crime in recent years, fueled by powerful drug cartels and entrenched political corruption.