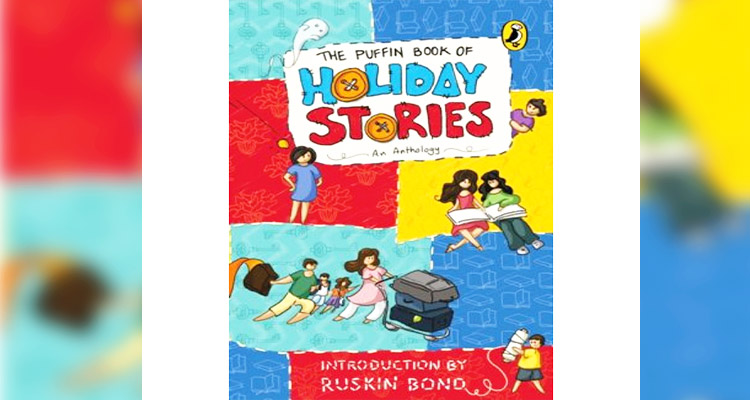 Bond's young readers will be treated to one of his another literary gems.

The Landour-based writer, when asked what he felt about his vast readership, said that since he writes so much for young readers, he tries to strike a positive chord.

"For adults, it doesn't matter, you can strike a negative note, because by the time they've grown up, they lose their innocence.

Sharing nuggets from his own childhood, the author of "The Blue Umbrella" (also cinematically adapted by the same name), said that he shares a deep connection with the hills.

"I belong to the hills. Surroundings change, the place changes a bit, but my relationship remains more or less the same, my feelings for the hills and for the people of the hills.

"It goes back 50 years or more. I don't like to see too much change, in the sense that I don't like too much building, but it's inevitable," he said, while patiently signing books for the long queue of his fans, mostly children.

Now, in an upcoming compilation of 14 holiday stories for children -- "The Puffin Book Of Holiday Stories" -- Bond's young readers will be treated to one of his another literary gems. 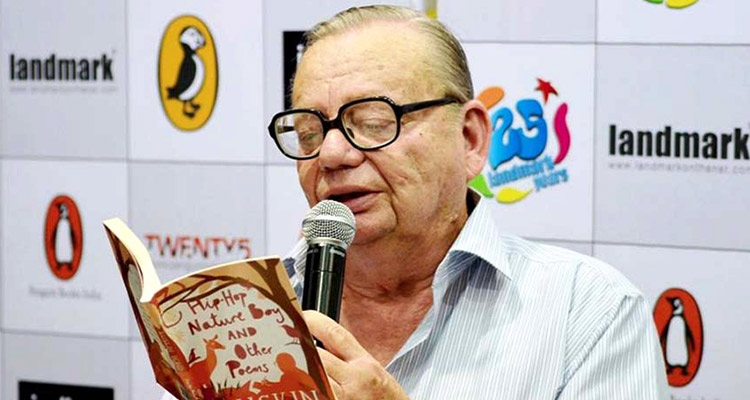 Advising his young friends to take a bag full of books wherever they go, Bond said: "Holidays can become tedious without something to read."

The book is published by Puffin, the children's imprint of publishing house Penguin Books. It is priced at Rs 250.

"In India, not enough importance is given to writing for children. And what could be more important than the enrichment of young minds with great literature?

"This is when we discover ourselves, our own potential, and, more often than not, we'll do it through what we read and write," reads his short introduction to the paperback.

Advising his young friends to take a bag full of books wherever they go, Bond said: "Holidays can become tedious without something to read." 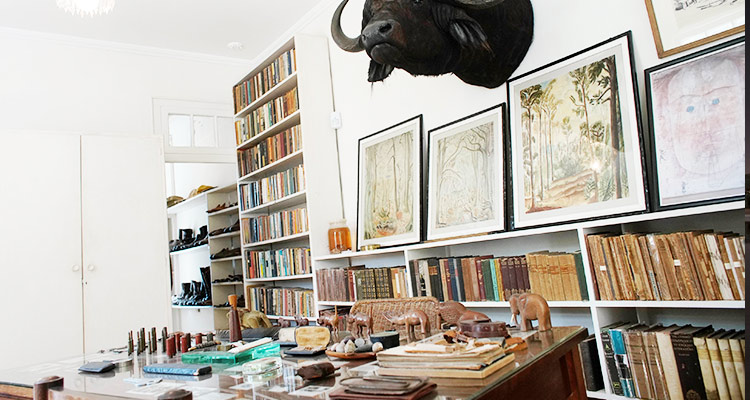 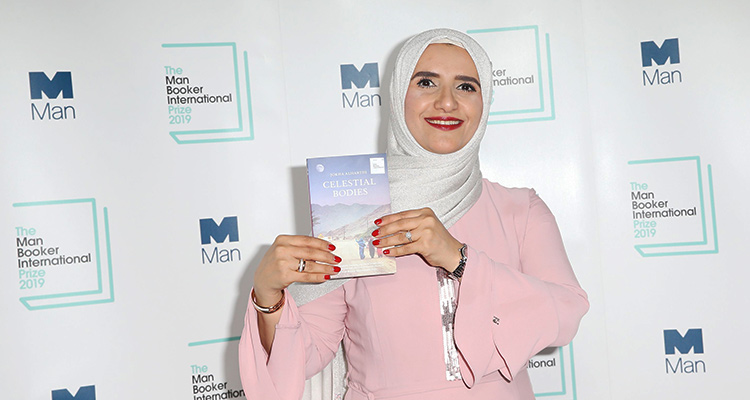 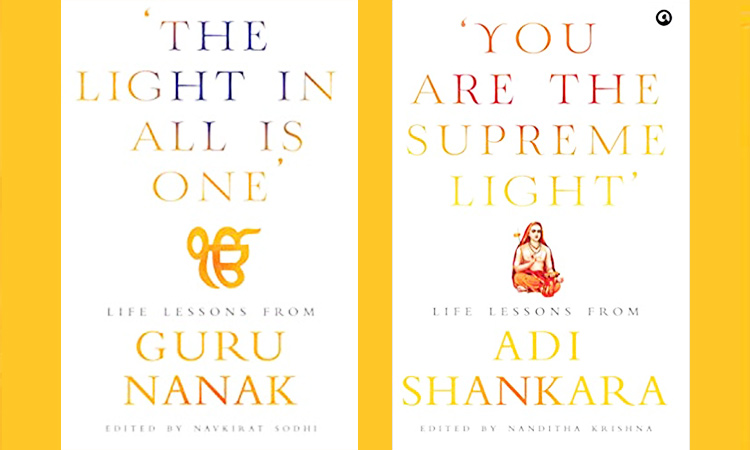 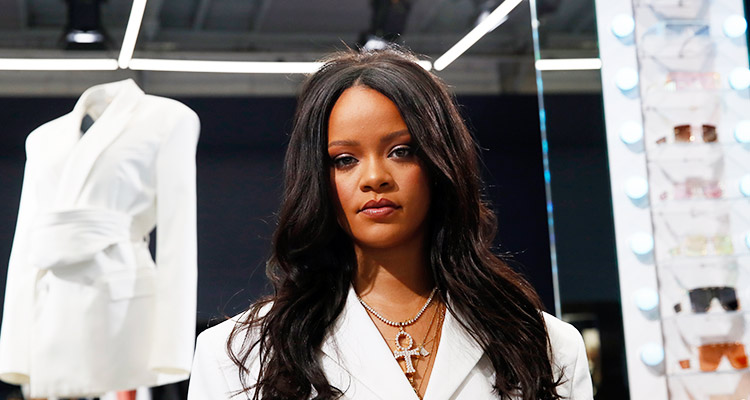