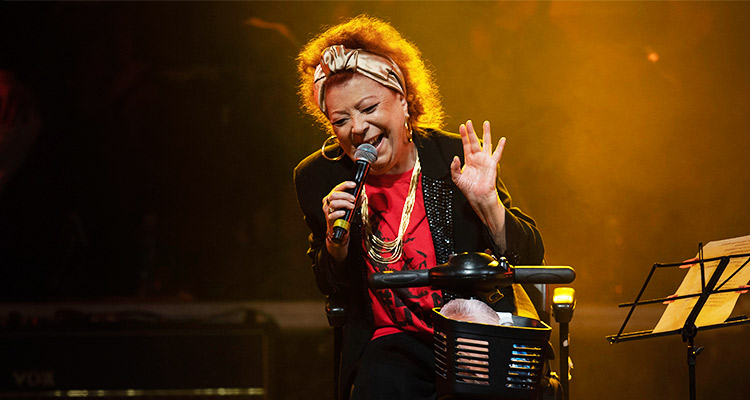 In a career spanning 50 years, Carvalho was a symbol of the Brazilian samba school Mangueira.

Brazilian singer and "godmother of samba" Beth Carvalho died from sepsis in Rio de Janeiro on Tuesday, her publicist and hospital said. She was 72.

"Our dear Beth Carvalho departed at 5:33 pm (2233 GMT) today surrounded by the love of her family and friends," according to a statement issued by publicist Afonso Carvalho.

The statement did not specify cause of death, but the Pro-Cardiac Hospital said in a WhatsApp message that Carvalho had succumbed to a "generalized infection (sepsis)."

Sepsis is a life-threatening condition in which the body is attacked by its own immune system.

Carvalho had been confined to a wheelchair in recent years due to back problems.

She had continued to perform, however, moving Brazilian fans with hits including "Coisinha do Pai" or "Father's Little Thing."

In a career spanning 50 years, Carvalho was a symbol of the Brazilian samba school Mangueira.

Carvelho recorded more than 30 albums and won two Latin Grammy awards among others.