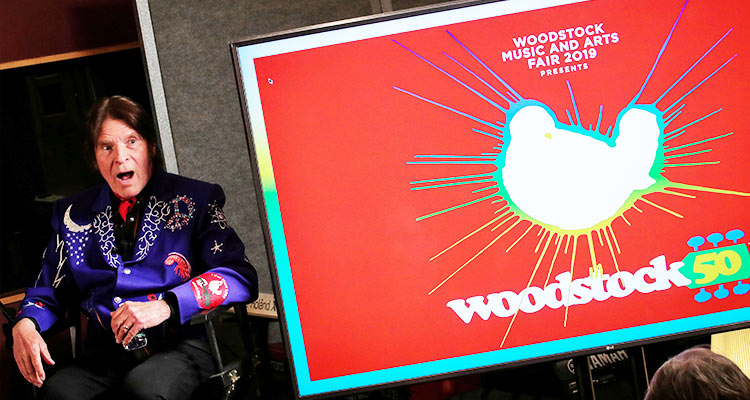 Singer John Fogerty speaks during the announcement of theevent.

A planned three-day concert event to mark the 50th anniversary of the Woodstock festival has been canceled, the lead investor in the event said on Monday.

Woodstock 50 was due to have taken place Aug. 16-18 in Watkins Glen in upstate New York state with a lineup that included rapper Jay-Z, singer Miley Cyrus and rockers The Killers.

"Despite our tremendous investment of time, effort and commitment, we don’t believe the production of the festival can be executed as an event worthy of the Woodstock Brand name while also ensuring the health and safety of the artists, partners and attendees," investors Dentsu Aegis Network, a unit of Dentsu Inc , said in a statement. 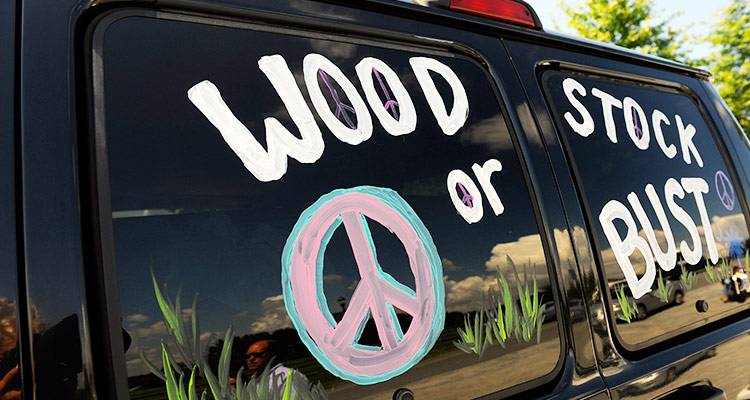 A van decorated with "Woodstock or Bust" at the original Woodstock Festival site in Bethel.

"As a result and after careful consideration, Dentsu Aegis Network’s Amplifi Live, a partner of Woodstock 50, has decided to cancel the festival," the statement added.

The August 1969 Woodstock festival, billed as "three days of peace and music," is regarded as one of the pivotal moments in music history.

The producers of the 50th anniversary event did not immediately return a call for comment on the Dentsu statement.