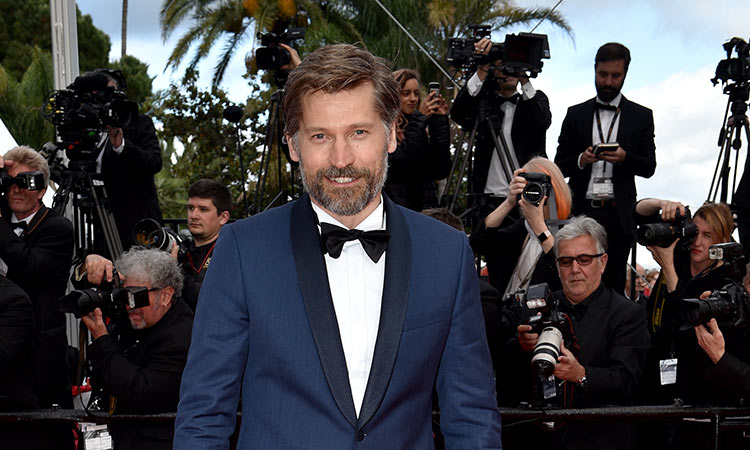 Nikolaj, Jamie Lannister in the show, played "Game of Thrones Battle of Bracket" on "The IMDb Show" where he shared his pick for who will reign and finally conquer the Iron Throne, read a statement.

On the two characters on the show — Tyrion Lannister (Peter Dinklage) and Arya Stark — Nikolaj said, "Tyrion is smart but he is no fighter. She (Arya) is probably the most authoritative of them all. She will kill him and put on his face."

Asked to choose between Arya Stark and his own character, he said: "There is no question, she just killed Tyrion, she will be coming in as Tyrion saying 'hey brother' and will kill me."

On Arya Stark versus Daenerys Targaryen (Emilia Clarke), he said, "Arya is now wearing Tyrion's face and she will come like 'hey my queen, how are you?' and Daenerys will ask 'hey I want to kill some more people with my dragons, where is Jon?' to which Arya will say, 'Oh! Jon is dead and now you are dead too'."

"Game of Thrones", based on George R.R. Martin's novels, is about the quest to claim the Iron Throne. But it also stands for complicated political gambits, scheming and the backstabbing nature of people and finding love in troubled times.

The final season went on air earlier this month, and will wrap up on May 19.