Jennifer Lawrence to make a comeback with mystery A24 project - GulfToday

Jennifer Lawrence to make a comeback with mystery A24 project 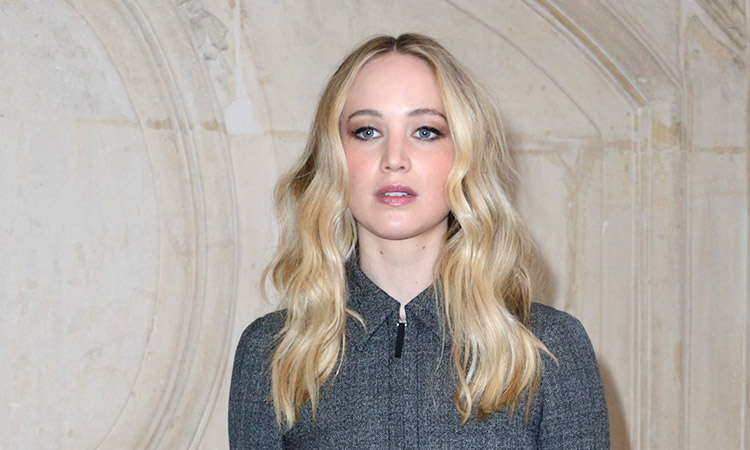 Jennifer Lawrence is set to return to the big screen. Aurore Marechal/TNS

Oscar winner Jennifer Lawrence is set to return to the big screen after a year-long acting hiatus.

The actor, who is known for big-budget films like X-Men: First Class (2011) and the Hunger Game franchise (2012-15), will be directed by theatre director Lila Neugebauer, who is taking her first steps in film. The script is written by first-time screenwriter, Elizabeth Sanders.

Scott Rudin and Eli Sanders, producers of No Country for Old Men (2007) and Lady Bird (2017) respectively, will work alongside Lawrence and producer Justine Polsky. The latter has assisted Lawrence on films including Silver Linings Playbook (2012) and American Hustle (2013), among others.

Lawrence and Polsky’s newly formed production company Excellent Cadaver will produce the film. It is also backed by IAC films and film distributor heavyweights A24.

Plot details are being kept under wraps for the time being, but production will start in New Orleans in mid-June.

Lawrence announced her break from acting while promoting Red Sparrow in February 2018. She told Entertainment Tonight she was taking time off to focus on engaging young people in politics.

The 28-year-old actor will reprise her role as Mystique in X-Men: Dark Phoenix in June 2019. She won a leading actress Oscar for Silver Linings Playbook in 2013.