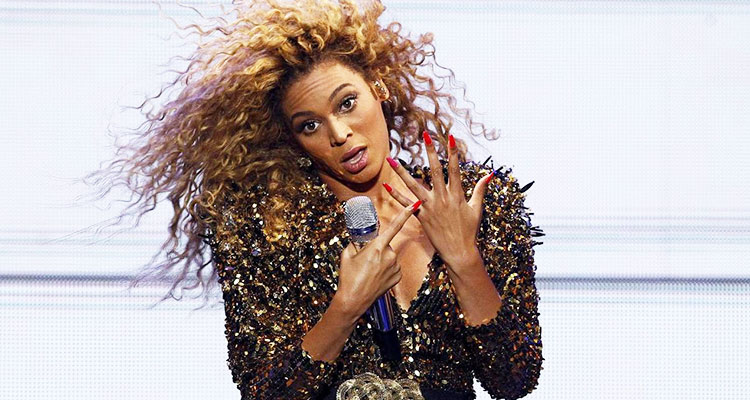 The first of the three specials is "Homecoming", the behind-the-scenes documentary.

The first of the three specials is "Homecoming", the behind-the-scenes documentary chronicling her 2018 Coachella performance - a massive spectacle of dance, visuals and music that reaffirmed Beyonce's moniker of Queen Bey - which premiered on April 17.

The price tag on this installment, for which Beyonce is credited as executive producer, writer and director, hovers around $20 million, sources told variety.com.

However, a source at the company disputed the financial terms of the deal. 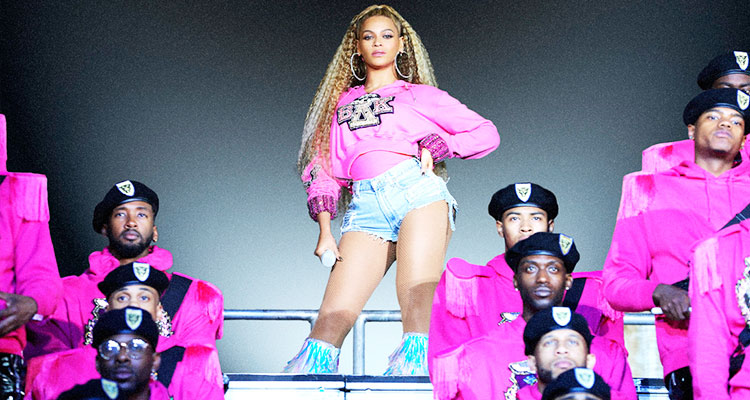 Beyonce during her performance.

According to Vulture, HBO was also interested in the project, having had a long relationship with Beyonce (the cable network aired her 2016 "Lemonade" film as well as her 2014 "On the Run Tour" concert special with husband Jay-Z and 2013 documentary "Life Is But a Dream"), but backed out when Netflix came in with a better offer.

With the release of "Homecoming", Beyonce also surprise-dropped a 40-track accompanying album that includes two bonus cuts near the end: "Before I Let Go" and "I Been On".