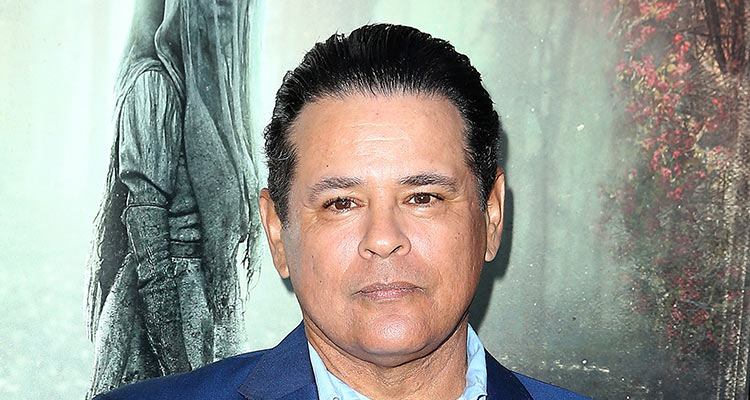 LOS ANGELES: Nobody had to explain to Raymond Cruz the story on which the feature “The Curse of La Llorona” is based. He came to the project with a first-hand knowledge.

“Everyone who is Latin grows up with a knowledge of La Llorona,” Cruz says. “You learn about it as a child. You hear it from your grandparents, your uncles, your cousins. She is a superstar.

Someone like the boogeyman is a fairy tale. To us, La Llorona is real. She’s not a made-up person, but an actual living, breathing human being who did the wrong thing and became taken over by this dark entity.”

The legend serves as the basis for the film from executive producer James Wan (“Saw”) that also stars Linda Cardellini.

“The Curse of La Llorona” is set in 1973, when Los Angeles social worker Anna Tate-Garcia (Cardellini) is dealing with a mother (Patricia Velasquez) who has turned her home into a fortress and locked her two sons in a closet.

“As an actor, to get to play different characters is the most appealing thing. “To get to play a character whose core is so steeped in religion and faith, I loved it. I loved the challenge.”

The social worker believes the mother’s actions are a form of abuse, but the real reason for the woman’s effort is to keep La Llorona from taking her children.

What Cruz liked about the role was while he has to be a man who is strong in heart, spirit and faith, he’s also dealing with his own demons.

Cruz saw immediately the character already had vulnerability with a subject matter where there are no real answers.

Cruz has been acting for more than three decades with roles on the TV shows “Breaking Bad,” “Major Crimes” and “The Closer,” plus the films “Collateral Damage,” “Training Day,” “Alien: Resurrection,” “Clear and Present Danger” and “Under Siege.” No role has been as neat a fit for him to play as the one in “The Curse of La Llorona.”

“Because I grew up with this legend, it made it very easy because it is very real to me,” Cruz says. “A lot of acting is using your imagination, but with ‘La Llorona,’ you are talking about an energy.

There is a fear going into making the movie that you are calling on this entity.

Another bonus for Cruz was at no time in the film did he have to handcuff someone. He did that for 13 years with the long-running “Major Crimes” and “The Closer.” 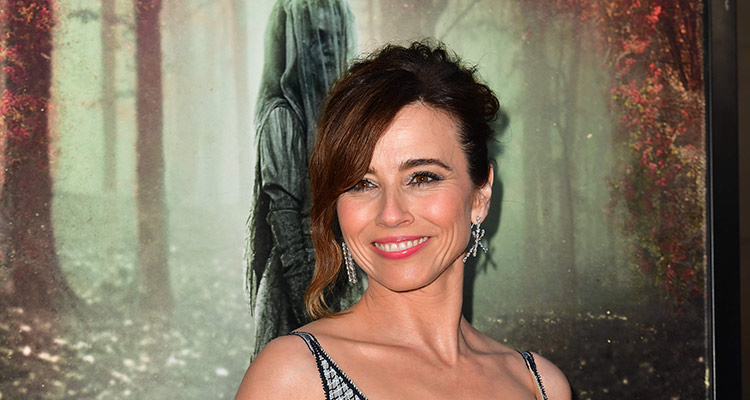 Actress Linda Cardellini arrives for the premiere of "The Curse of La Llorona" Frederic j. Brown/AFP

“As an actor, to get to play different characters is the most appealing thing,” Cruz says. “To get to play a character whose core is so steeped in religion and faith, I loved it. I loved the challenge.”

Cruz is a big believer in the power an actor can bring to a role, and there’s no hiding his belief in La Llorona. But there is one other part of his life that has been just as powerful: books.

When Cruz was growing up in East Los Angeles, he avoided the lure to the illegal side of life through a love of great writing.

As a child, when Cruz would get bored, he would go to the library and read. His obsession with the printed word would eventually be the path to the acting career he has embraced for so many years.

“As I got older, I would see movies based on these great works of literature. I was so fascinated by the translation of the written word to the screen.

I wanted to understand the mechanics behind that and when I went to college (East Los Angeles College), I got sidetracked into theater.”

Bollywood superstar Akshay Kumar once again features in the Forbes 100 highest-paid celebs list this year, with an estimated earning of $48.5 million. The actor featured on the list last year, too.