Beyonce has a surprise - GulfToday

Beyonce has a surprise 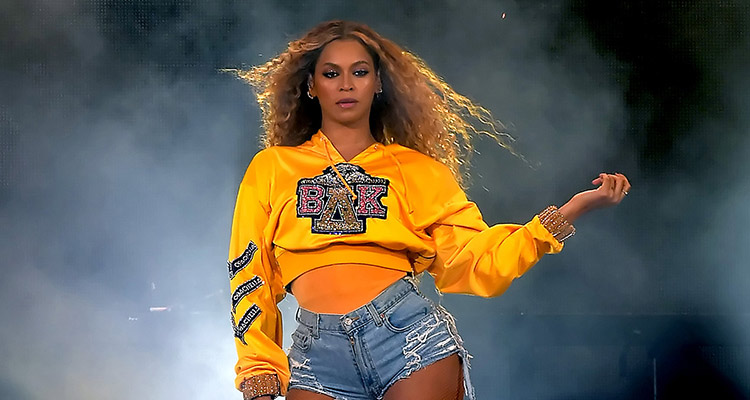 LOS ANGELES: Beyoncé has surprised her fans by releasing a soundtrack to her Netflix documentary "Homecoming."

The 37-year-old superstar debuted "Homecoming: The Live Album" Wednesday, the same day a Netflix documentary exploring her historic performances at the 2018 Coachella Valley Music and Arts Festival was released.

She was the first black woman to headline the event in which she paid tribute to America's historically black colleges.

The album features 40 tracks including "Single Ladies" and "Crazy in Love." There's also a special version of "Lift Every Voice and Sing" by her oldest daughter, Blue Ivy.

It is available through most major streaming services.