Notre-Dame's artworks to be transferred to Louvre museum 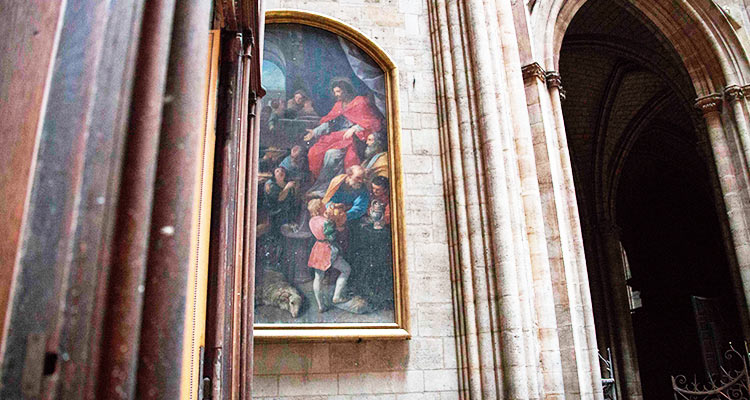 The artworks were first moved to the city town hall.

The artworks evacuated from Notre-Dame Cathedral during the blaze on Monday will be transferred to the Louvre Museum, the French culture Minister Franck Riester told reporters.

Staff from the fire department, the culture ministry and the city townhall rushed to the Cathedral when the fire started to protect the main artworks that were inside, the minister had said earlier.

The artworks, which include relics such as the Christ's crown of thorns and French king Saint-Louis's 13th century tunic, were first moved to the city town hall and will now be transferred to the nearby Louvre Museum, the minister said.