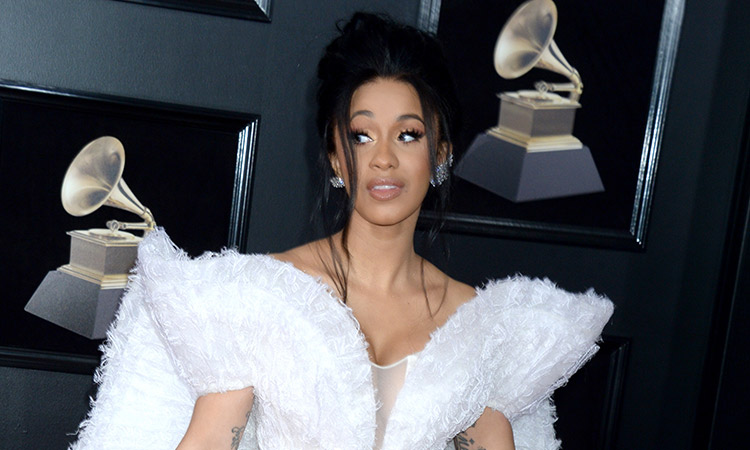 Cardi B arriving on the red carpet. TNS

The Billboard Music Awards nominees have been announced – and Cardi B is leading the way with 21 nominations across 18 categories.

The rapper, who is nominated for Top Artist and Top Female Artist among other awards, is competing against herself in three slots, namely Top Hot 100 Song, Top Selling Song, and Top Collaboration, Billboard has announced.

Drake and Post Malone each received 17 nominations, putting them right behind Cardi B in the Billboard Music Awards race.

The show is scheduled to air on NBC at 8pm ET (meaning 1am in the UK).

Lady Gaga and Bradley Cooper are nominated together for the Billboard Chart Achievement Award, Top Soundtrack, and Top Selling Song.