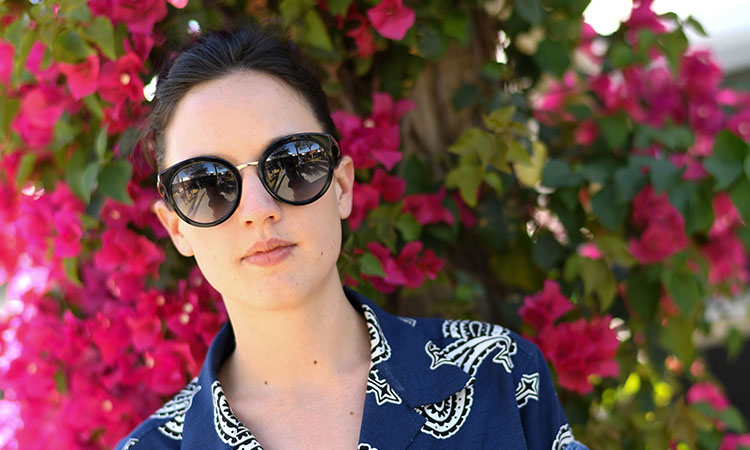 At Coachella, the eclectic American festival that kicks off the summer circuit of music's top acts, a handful of French musicians lesser-known stateside played for thousands in the California desert — and had crowds bumping.

Art-pop provocateur Christine and the Queens played a top outdoor stage after doing a smaller set three years prior, and found a crush of fans old and new welcoming her with open arms.

She along with international phenom DJ Snake topped a laundry list of nearly a dozen French acts that descended on the festival — including rising world pop singer Jain, veteran artist Charlotte Gainsbourg and electro-pop duo Polo and Pan.

Aside from some indie acts, like Phoenix, such a prominent lineup of Francophone music hasn't been seen stateside since the late 1990s and 2000s.

That was during the house music craze, often referred to as the "French touch" genre, which saw Daft Punk, AIR and Cassius sweep the club scene with their disco-tinged tracks. 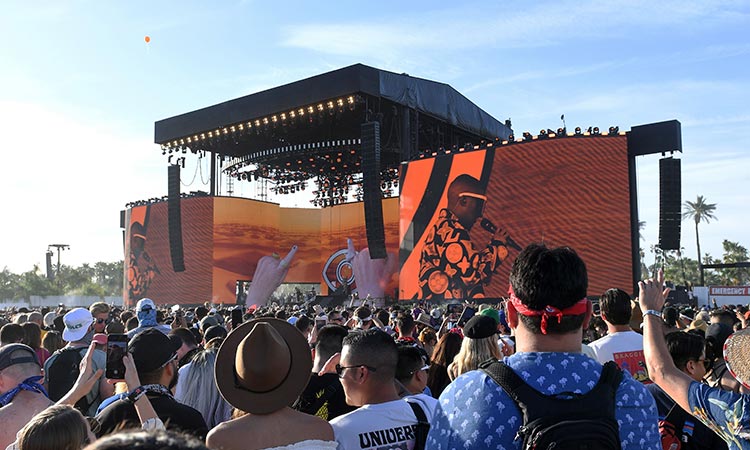 Sporting menswear-style pleated trousers and an oversize red button-down atop a ballerina-like bodysuit, Chris — born Heloise Letissier, the pansexual artist formerly known as Christine now goes by Chris — oozed athletic sensuality as she pumped the energy with her stagecraft and banter: all of it in English.

"What a time to be alive," she shouted into the arid desert night to reverberating cheers. "This is now a safe space."

"Mutations are allowed — we are free to break the law."

The bold statement referencing her newfound freedom and gender fluidity can also apply to her genre-bending art.

She has voiced feeling boxed in in her native France, saying in recent years she has wanted to "assert hybridity by traveling, by singing in English."

She has recorded several of her hit singles in both English and French, a bid to reach a wider audience.

"In France — I was not really French to them," the daughter of academics born in the country's western city of Nantes said prior to her show-stopping performance.

"I like to work on broken mirrors and many identities," she said in her near impeccable English. 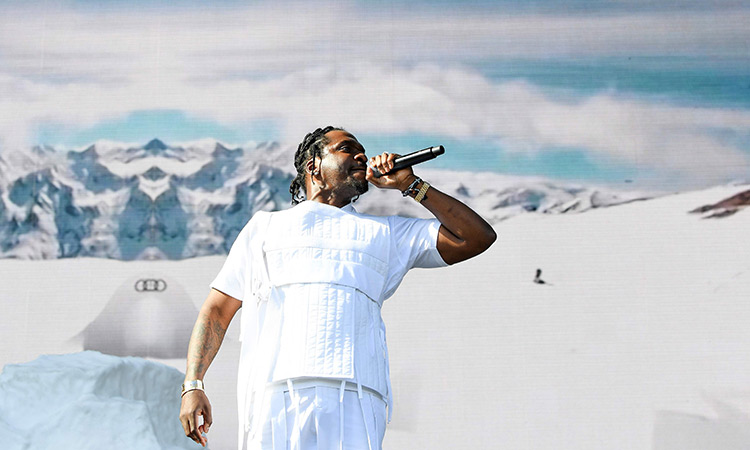 "English allows me to be more international, French stays that language that I love to work on," she said, noting the fortune of Latin artists who are beginning to meld Spanish and English and still touch the public at large.

Chris said some in her home country have seen her boundary-pushing, norm-questioning music that she performs as much with her toned body as her impressive voice as "aggressive," even as it reaches fans worldwide.

Saying that France remains quite "patriarchal" and is "not really queer yet," the artist voiced surprise at the reception of her self-titled second studio album.

"I was working on my own desires and my active sexuality and my active lust and my active will to be powerful — and I just noticed that in France, it was associated with aggressivity," she said.

"I was just asserting my freedom as a woman."

But the ever-trendy masses at Coachella were seduced by her androgyny, songs in both English and French, and covers of fellow shapeshifters David Bowie and Janet Jackson.

"I love her message and what she stands for," said festival-goer Sunny Park, a 36-year-old from Los Angeles.

"My friends are converts now!"

For Jain, the 27-year-old pop star who blends electronica and Afrobeat influences, singing exclusively in English is "natural." 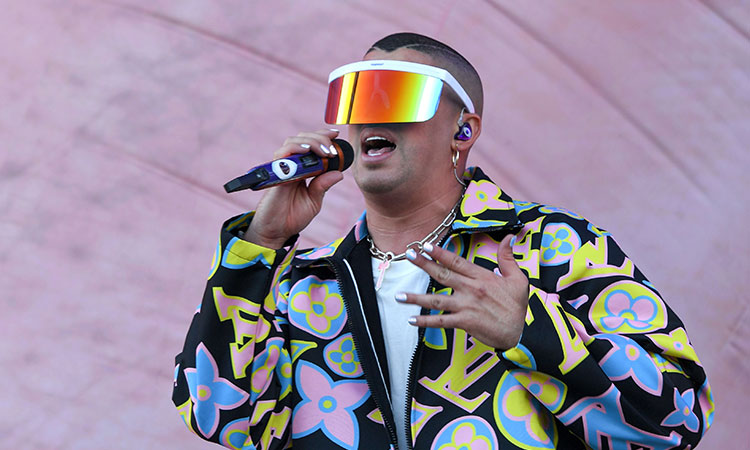 Born Jeanne Louise Galice in Toulouse, she said her language choice helped her nab a spot at the premier festival and also facilitated the booking of her US tour.

"Even if it's not a perfect English, it really helped me to be able to travel," the songwriter told AFP the day before taking the stage in a bright blue catsuit with red trim.

But in her home country, Jain said it poses a "disadvantage," pointing to a law there demanding radio stations give French-language music more than a third of total airplay.

But the singer, who in her youth lived in both Congo and Dubai, said that when she began making music as a teen, many of her friends didn't speak French.

"I wanted them and other people, not only American people but others, to understand me," Jain said, saying English "is the language of travel, and that's what I want to do with my music."

"You may hear from my fabulous accent that I'm French!" the energetic performer said to applause, uttering but a single French word — "merci" — throughout the set.

Contorting her lithe body to the Afrobeat, she danced offstage, leaving behind an enraptured crowd — and a forgotten French flag one festival-goer had thrown to her.