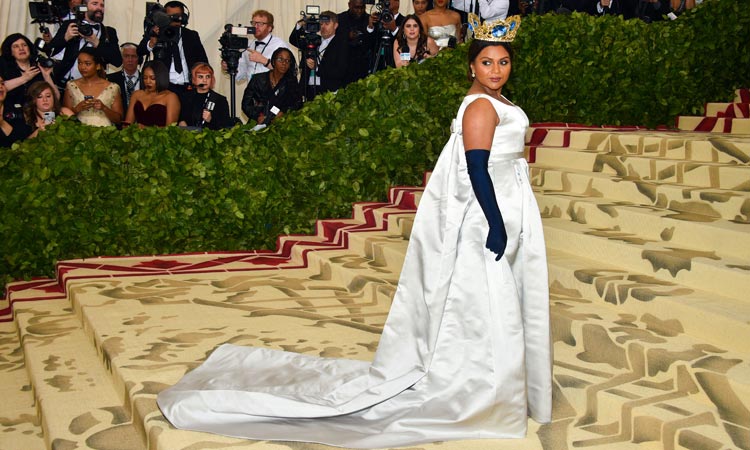 Los Angeles: "Quantico" star Priyanka Chopra Jonas and actress Mindy Kaling, who has Indian roots, will team up for a new film, based around a big fat Indian wedding.

Universal Pictures is developing the film after winning an auction for a pitch by Kaling, Priyanka and Dan Goor.

Kaling, who will write the screenplay with Goor, is attached to star alongside Priyanka and will potentially direct the film.

Details of the pitch are being kept under wraps other than being described as "Crazy Rich Asians" meets "My Big Fat Greek Wedding." It is likely to revolve around the culture clashes at a big wedding in India.

Priyanka is excited to tell the story with Kaling.

"Two women with a passion for telling good stories, just got the green light to their story their way. So proud of this incredible partnership with Mindy Kaling and Goor! We are about to show you what it means to be modern, global, and Indian. See you at the cinema," Priyanka tweeted.

Kaling also posted: "My dream team is making a movie. Can't wait for this one."