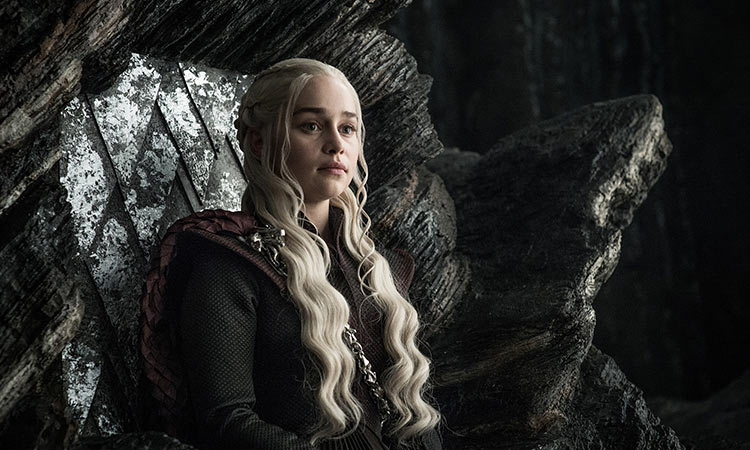 Nielsen data showed that the program — the first of the series’ final six episodes — was seen by 11.8 million viewers who watched on the premium cable network in its 9 p.m. time period and on DVRs.

And according to HBO, 5.6 million watched on streaming platforms HBO Go and HBO Now.

HBO expects the total audience for Sunday’s episode to grow as more people tune in to on-demand and repeat airings. The seventh season of “Game of Thrones” averaged 32.7 million viewers when all HBO platforms were counted.

The drama about the warring factions in the fictional land of Westeros, based on George R.R. Martin’s bestselling books, led millions of viewers to sign up for HBO’s young streaming service.

The effect was apparent Sunday: The number of viewers who streamed “Game of Thrones” was up 97 percent from the number who streamed the Season 7 opener nearly two years ago.

HBO’s streaming services launched in 2015 and have about 7 million subscribers.