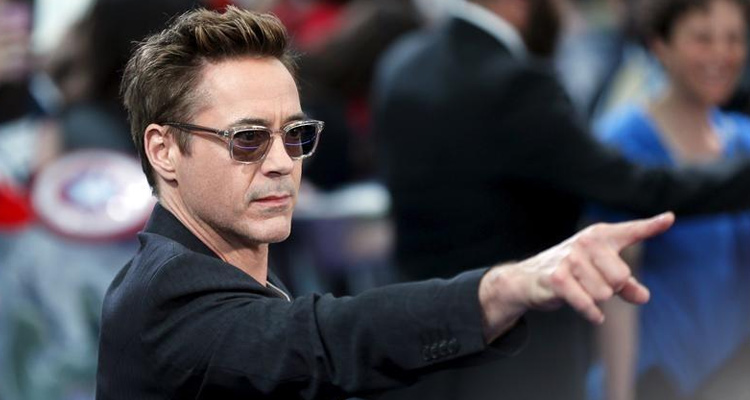 The "Iron Man" star feels proud to be part of the franchise that started over a decade ago.

Before Marvel fans assemble across the globe to watch the biggest on-screen battle between superheroes like Iron Man, Captain America and Thor, and supervillain Thanos, they are coming up with fun theories. Robert Downey Jr., one of the lead actors of "Avengers: Endgame", has a favourite, and says this is exactly what's going to happen in the film.

When the superheroes failed to save the day in last year's blockbuster film "Avengers: Infinity War", the fans were left disappointed.

While the actors and makers of "Avengers: Endgame" are tight-lipped about its conclusion, ahead of the release of the movie, which will take the story forward from "Avengers: Infinity War", fans are discussing how the mighty superheroes will defeat the mad titan Thanos.

Downey Jr., who danced his way through the promotion of the Russo Brothers' directorial here on Monday, gave a thumbs up to one fan theory.

"My favourite is Ant-Man goes up Thanos' b***' and makes himself grow big and that's exactly what happens," the actor, known for his witty humour, said here.

This was followed by roaring laughter in the audience of select media, including IANS. 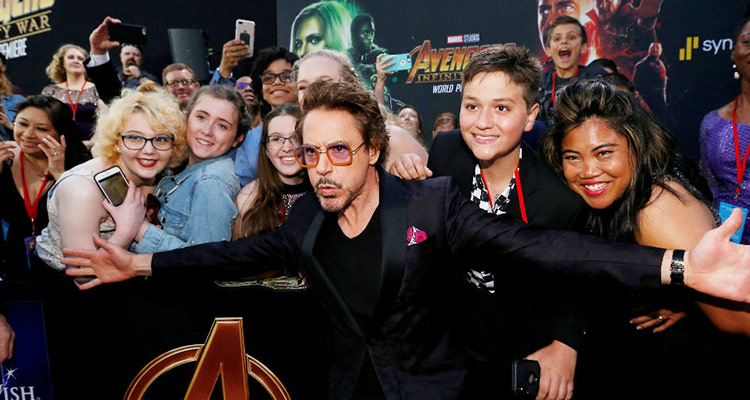 His co-star Brie Larson liked the ones that involve defeating Thanos.

Calling the theories "hilarious and completely crazy", their co-star Jeremy Renner added: "People have invested in the stories and characters. It makes me feel proud to be a part of it."

Though their characters are up against Thanos, played by actor Josh Brolin, Downey Jr. finds it impossible "not to love this guy. I think he almost feels bad that he has to play such a bad guy."

"I am looking out and seeing all of you...some of you hold this cinematic universe close to your heart. It has some symbolism stuff. It's really coming to be that way for us.

"I am glad that I am part of witnessing this cultural moment, that's coming up and I have a lot of gratitude," he said.

The superstar also heaped praise on Larson and her film "Captain Marvel", the first female-led superhero film in the Marvel Cinematic Universe, for breaking a "double pane glass window and establishing what this genre is supposed to be".