My husband is my cheerleader: Sonam Kapoor - GulfToday 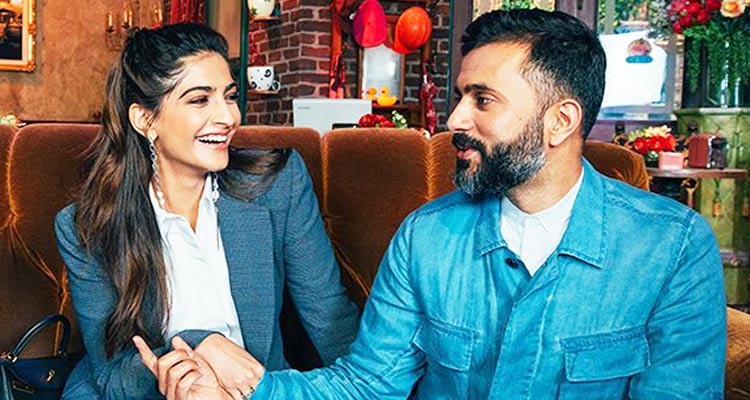 During the 35th Annual session of the FICCI Ladies Organisation (FLO) on Saturday here, Sonam spoke about gender equality and how her husband supports her.

"In cinema world, I was not treated as an equal but treated as a woman. But I realised it soon that women should not compromise. 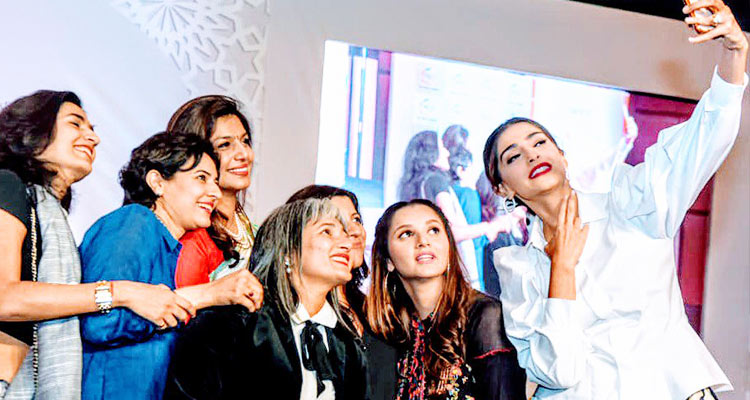 At the 35th Annual session of the FICCI Ladies Organisation (FLO).

"But art is reflection of the society. After marriage, my husband is my cheerleader and and as a support he added my name in his middle name and has become Anand Sonam Ahuja," Sonam said in a statement.

On the film front, Sonam will be next seen film "The Zoya Factor" opposite Dulquer Salmaan.