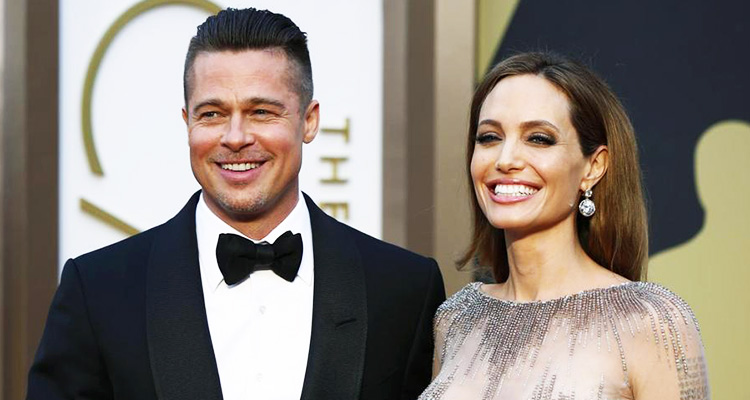 According to court documents obtained by The Blast, a judge accepted their request for bifurcation, which means they can be legally considered single, despite the fact that they are not officially divorced yet.

"Both parents are focused on what's best for the kids," a source told people.com.

Pitt and Jolie got married in 2014 but two years later, they filed for divorce, citing irreconcilable differences.

The "Wanted" actress demaned physical custody of the children. Since then, the two have been in ongoing negotiations over custody and dividing their finances.

In June 2018, a judge established a detailed schedule for Pitt to spend time with the children (except Maddox, who according to the court is old enough to decide for himself how much time he wants to spend with his father).

In November 2018, the pair reached a temporary child custody agreement "to keep things moving along in the right direction".