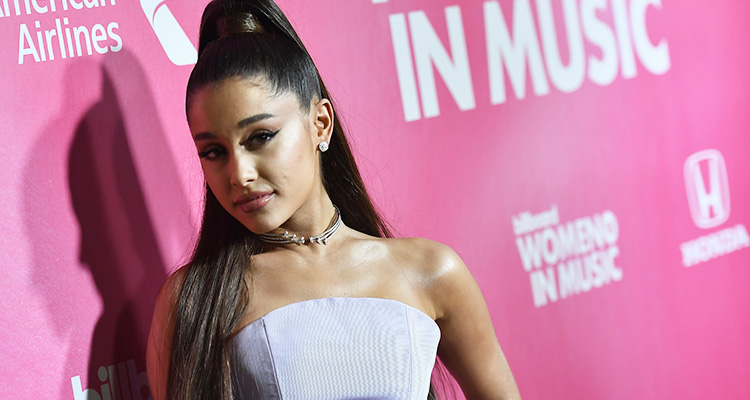 There is perhaps no current star better at parlaying her own trials into larger-than-life success than Ariana Grande.

Bubblegum pop coquette on the outside, saucy master of celebrity on the inside, there is perhaps no current star better at re-fashioning her own trials into larger-than-life success than Ariana Grande.

While suffering a highly publicized burst of personal and professional upheaval -- the deadly 2017 Manchester bombing at one of her concerts, the suicide of her ex-boyfriend rapper Mac Miller, the demise of her whirlwind engagement to comedian Pete Davidson -- Grande has proven poised in the face of tragedy and a deft manipulator of her own image, all while catapulting to global stardom.

Grande's adept use of social media to slam her naysayers, drum up support from her "Arianator" fans and flirt with the gossip machine has created the perception that only she is in the driver's seat.

After a resounding year of hits that saw industry tracker Billboard name the 25-year-old teen idol its 2018 woman of the year, Grande is set to headline a number of major festivals as part of her global tour, including this weekend's influential Coachella lineup. 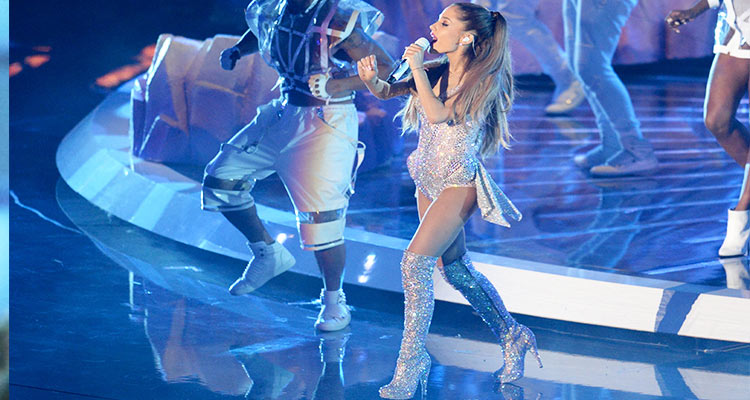 Fourth solo woman to headline the premier festival in the California desert and the youngest artist ever to nab the coveted spot.

A Floridian by birth, the petite Italian-American Grande moved to New York as a teen for a spot on Broadway before finding fame on US kids network Nickelodeon.

She forayed into pop music shortly thereafter, releasing her debut studio album to commercial success in 2013.

A fan of miniskirts rarely seen without her signature ponytail snaking down past her hips, Grande had all the makings of a teen pop droid -- batting her eyelashes and pouting her lips while wielding her impressive four-octave range to deliver saccharine lyrics.