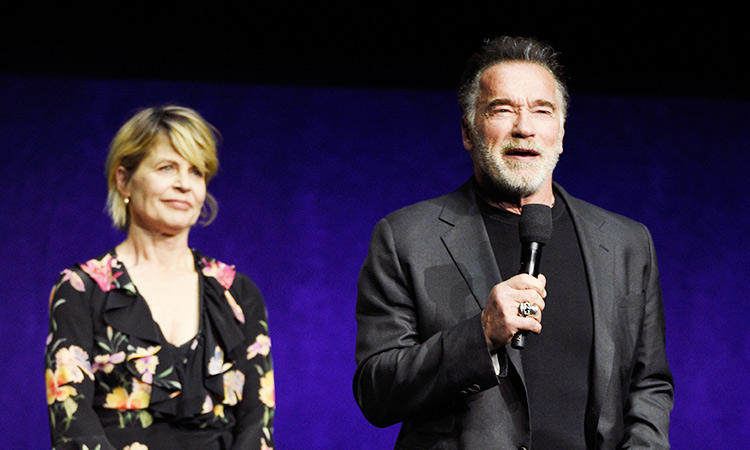 LAS VEGAS: Thirty-five years after time travel and a war against synthetic intelligence of the future threw them together, resistance leader Sarah Connor and cyborg assassin the Terminator enjoyed a nostalgic reunion Thursday in Las Vegas.

"I'm so excited to have everyone back. Jim Cameron and Linda Hamilton, the whole team is back together," said Schwarzenegger, introducing his co-star and the legendary director of the original, who takes producing duties this time around.

The latest installment, due out in November, is seen as one of the movie events of the year, and an opportunity to get the $1.8 billion franchise back on track after three releases that made money but disappointed critics.

The original and its sequel, "Terminator 2: Judgement Day" (1991), enjoy respective average ratings of 100 percent and 93 percent on movie website Rotten Tomatoes and are seen as touchstones in 20th century cinema.

Such was the cultural cachet of those films that action hero Schwarzenegger was dubbed "the Governator" when he parlayed his Hollywood fame into success on the political stage.

The Austrian-born former bodybuilder was voted in as governor of California in a historic 2003 recall vote -- but proved the win was no fluke by routing opponent Phil Angelides to get re-elected.

And in a wiping clean of the more recent slate, "Terminator: Dark Fate," helmed by "Deadpool" director Tim Miller, picks up where "Judgement Day" left off.

Hamilton, 62, told fans playing Sarah Connor, a wide-eyed ingenue who turned into one of cinema's most recognizable action heroes and a feminist icon, had changed her life.

"I can't wait to share this movie with all of you," she told the audience at cinemaCon, which is made up mainly of the managers and owners operating the theaters and other businesses projecting the films. 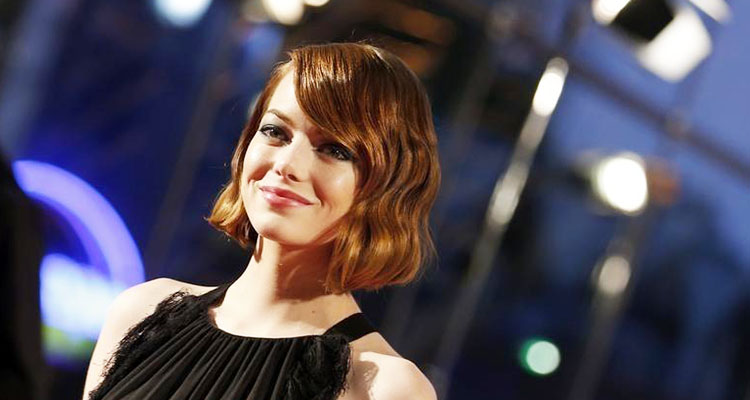