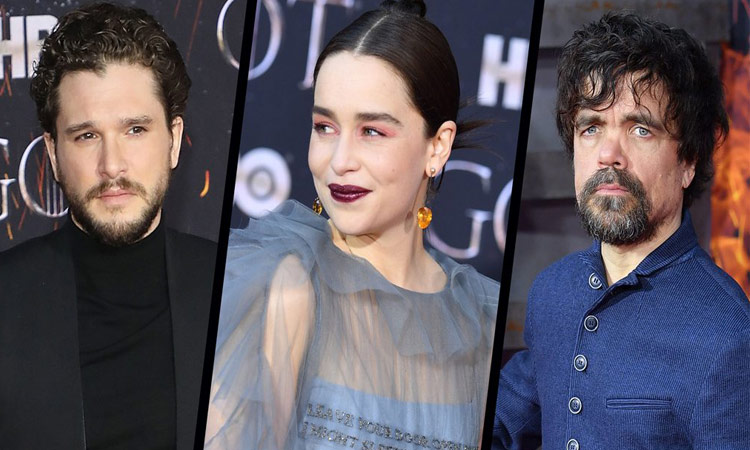 The full cast of ‘Game of Thrones’ turned out for the New York premiere of the eighth and final season on Wednesday (April 3).

Kit Harington, Emilia Clarke, Isaac Hempstead Wright, Sophie Turner, Maisie Williams and Gwendoline Christie all appeared on the red carpet where they spoke of their excitement about filming the last episodes of the hit show.

"This is bonkers," Clarke, who plays Daenerys Targaryen, told ‘The Hollywood Reporter.’ "I feel great, and weird, and strange."

"I have to be honest, I'm slightly overwhelmed at the moment," Hempstead Wright, who plays Bran Stark, said. "I'm usually pretty good at these events! We've done so many, that we've gotten used to doing the press lines. But this? This one is something else. There must be something in the air."

"It's quite hard to understate the legacy of ‘Game of Thrones,’ he added. "It's literally changed the face of television forever."

Jerome Flynn, who plays Bronn, suggested that ‘Game of Thrones’ creator George RR Martin had created a powerful allegory while he was writing the books. "For seven seasons, you've got people vying for power, and suddenly, they have to come together and collaborate in order to save the planet," he said. "I think that's coming from somewhere deep in his subconscious, that the most popular show on the planet contains that metaphor."

Christie told ‘Variety’ that she felt the rise of social media had coincided with the early seasons of ‘Game of Thrones’ and provided fans with the opportunity to voice their wish for complex and interesting female characters.

"We heard what audiences want, and what they want are more female characters, more complex female characters. Something I'm deeply proud of on the show is that it has honoured the books, it has taken the characters that are so exquisitely drawn and described in the books, and kept that in the TV show. I think this huge phenomena that is ‘Game of Thrones’ has illustrated that people want to see female characters, they're interested in those stories."

The final season of 'Game of Thrones' reaches TV screens on April 14. 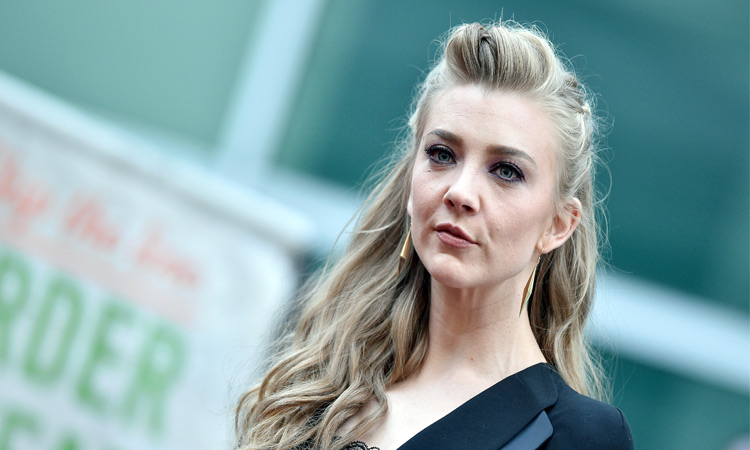 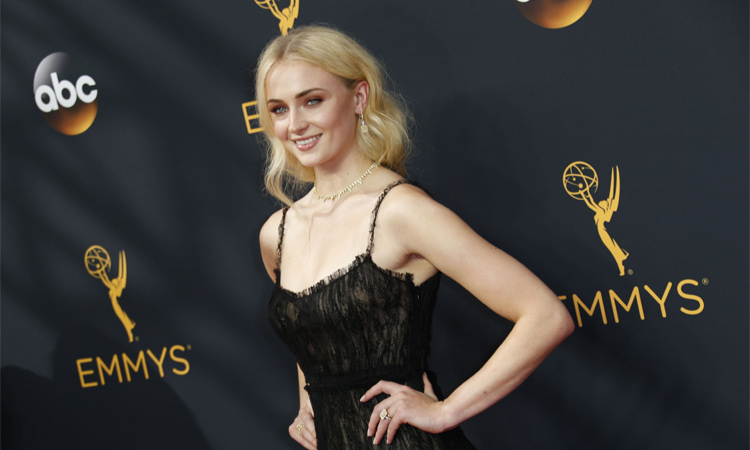 Turner who plays Sansa Stark on the HBO fantasy show stated that it is important people are having conversations about equal pay. 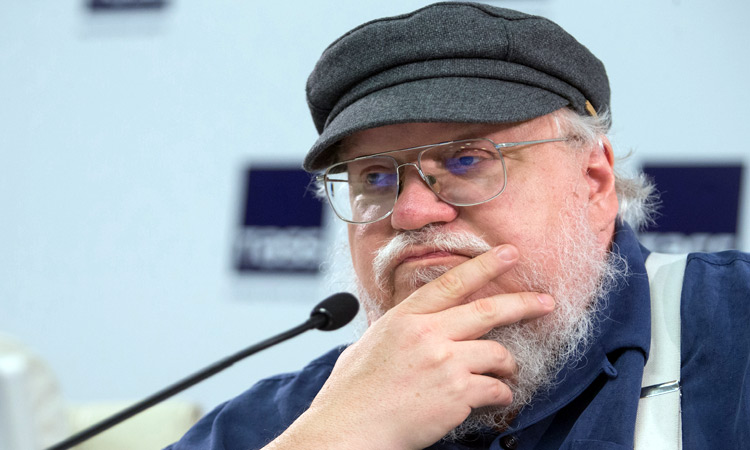