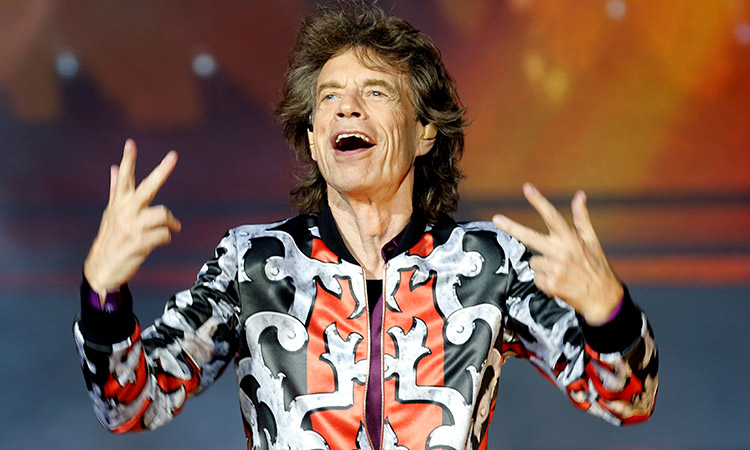 Mick Jagger of the Rolling Stones performs during a concert.

LONDON: Rolling Stones frontman Mick Jagger will undergo heart surgery this week following the postponement of the band's North American tour for medical reasons, according to a published report.

Representatives for Jagger in the United States did not return requests for comment. A spokesman for the British band in London declined to comment on the Drudge Report article.

The band on Saturday announced it was postponing all dates on its tour of the United States and Canada to give Jagger time to receive medical treatment. It did not specify what treatment Jagger needed but said he is expected to make a full recovery. 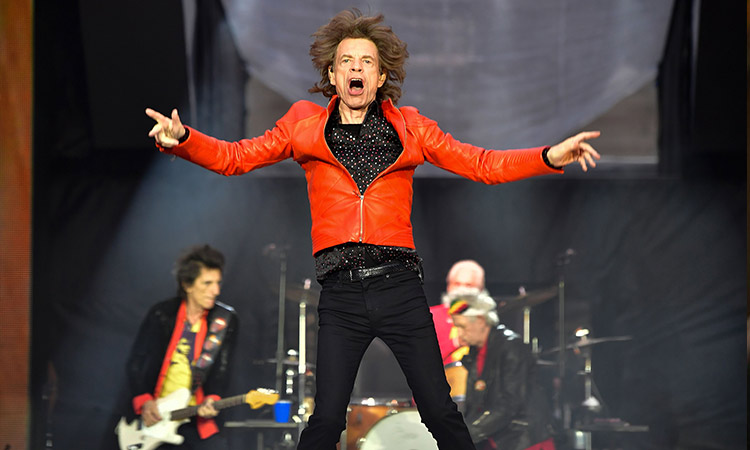 The North American tour had been scheduled to run from April 20 until June 29.

Jagger was photographed on Sunday in Miami Beach, Florida on the beach with his current girlfriend, ballet dancer Melanie Hamrick, their young son, and daughter Georgia May, one of his seven adult children.

The British singer has not explained his medical issue but told fans in a tweet on Saturday that he would be "working very hard to be back on stage as soon as I can."

After a storied sex, drugs and rock-'n-roll lifestyle in his earlier days, Jagger now follows a healthy diet, runs, and works out frequently.

Stents are typically used to prop open arteries that have been cleared of a blockage.