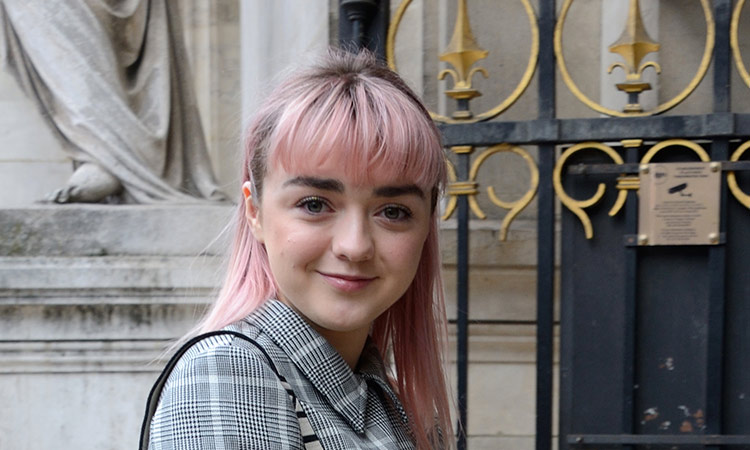 LOS ANGELES: "Game Of Thrones" actress Maisie Williams tried to predict how the show would end and which characters would survive, but was wrong.

And we were both wrong," Williams said.

Her co-star Joe Dempsie said one of the first things he did on receiving his scripts was to check to see if he'd won, died or survived, reports femalefirst.co.uk.

"At the top of every script there is a cast list for every character involved in that episode.

A few of us were tempted to check if we were in the last one," he said.

He's got to have a pretty strong claim.But I don't even trust the fact that I have the answers in my brain.

It feels like you're walking around with a secret that the whole world wants to know." 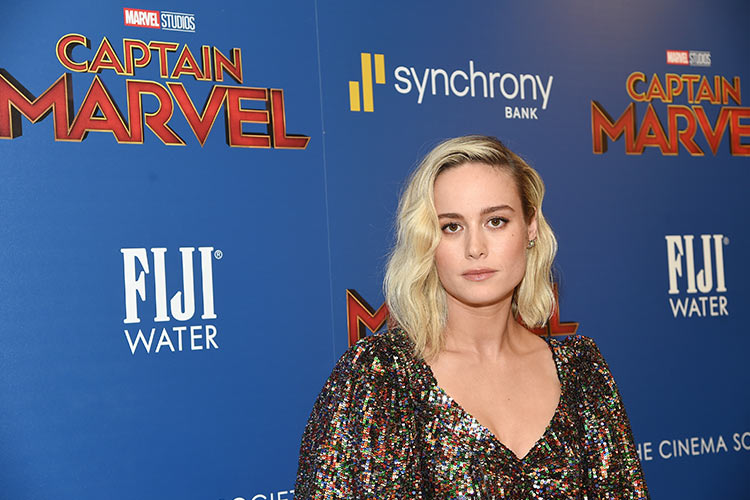 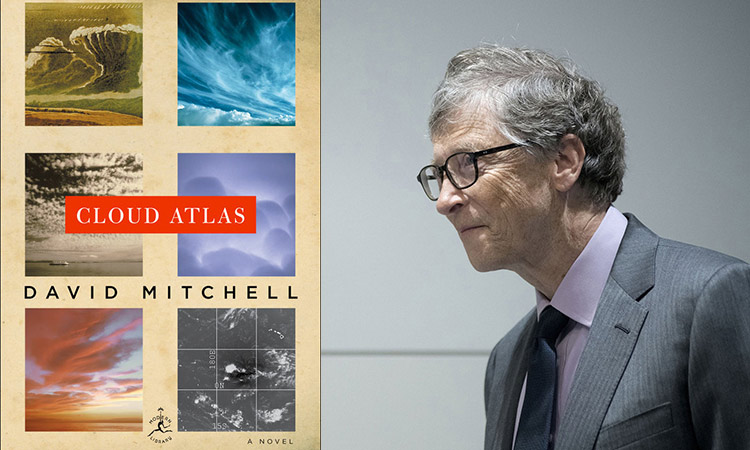