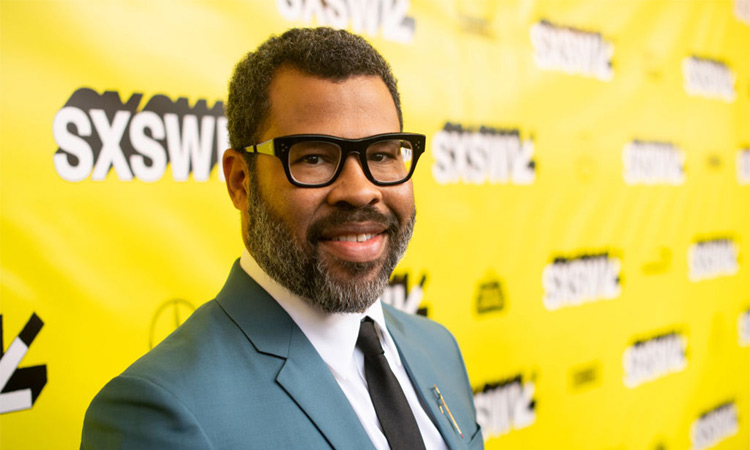 Jordan Peele's new film 'Us' recently broke the box-office record for the highest-grossing weekend for an original horror.

The director is currently doing the rounds to help promote the film, and also paid a visit to east Hollywood's Upright Citizens Brigade Theatre, where he addressed a room of around 20 improv students, storytellers and fans.

According to the ‘Hollywood Reporter’ Peele covered topics including his success, the making of ‘Get Out’and inclusive casting.

He said he plans on using his influence and power to "keep putting black faces on the screen in leading roles."

"The way I look at it, I get to cast black people in my movies," he said. "I feel fortunate to be in this position where I can say to Universal: 'I want to make a $20 million (Dhs74m) horror movie with a black family.' And they say yes."

"I don't see myself casting a white dude as the lead in my movie," he added. "Not that I don't like white dudes. But I've seen that movie." His comments drew applause from the audience. "It really is one of the best, greatest pieces of this story, feeling like we are in this time — a renaissance has happened and proved the myths about representation in the industry are false."

'Us' has received positive reviews from critics, with the ‘New Yorker’ calling it a "colossal cinematic achievement."

"Put simply, Jordan Peele is a genius," Jim Orr, Universal's president of domestic distribution, told ‘Variety’ "He's managed to tap into something that the domestic box office can't get enough of. People can't wait to see what he does next." 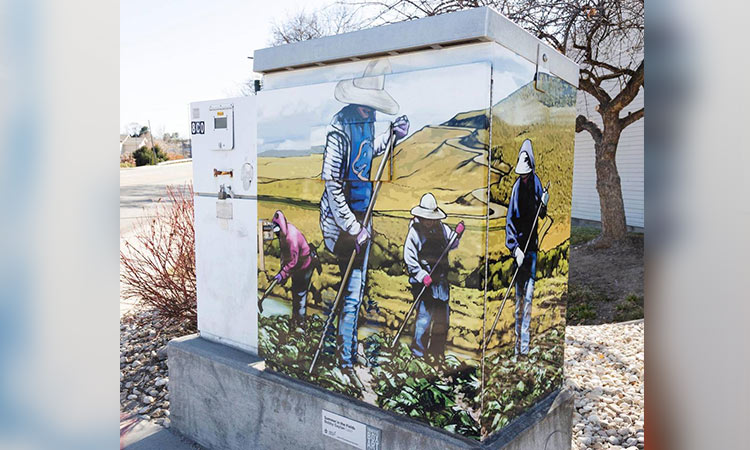 Gaytan is an artist, known for his murals in downtown Boise, at the Community Council of Idaho in Caldwell, at Whitney Elementary School in Boise, and across Idaho.