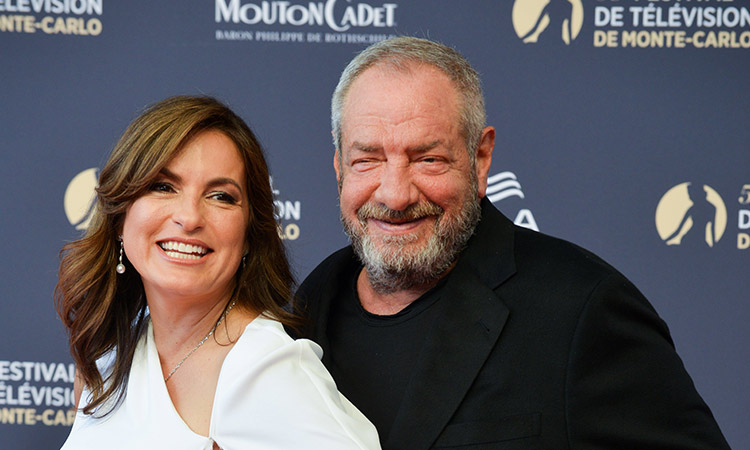 “This incredible run is an example of what happens when producers, writers and actors all come together and create a show that, year after year, speaks to its audience in a powerful way.

We couldn’t be more proud of this remarkable achievement,” said Paul Telegdy and George Cheeks, co-chairmen of NBC Entertainment, in a statement on Friday.

Wolf praised the renewal, and specifically the show’s lead actress, Hargitay, whom he described as an “iconic figure as a star, advocate and crusader for women.”

“She is an enduring champion of the movement to end sexual violence, and dozens of episodes have dealt with the very same issues that have shifted into the spotlight in this country in the past two years. Mariska is a delight … a true friend,” Wolf said in the statement.

Mariska Hargitay is an iconic figure as a star, advocate and crusader for women.

Hargitay has been with the procedural since its inception, won an Emmy Award playing NYPD Det.

Olivia Benson, directed half a dozen episodes and has been elevated to executive producer. She said Friday that she was proud of the groundbreaking show and humbled to make television history.

“The longevity and continued success of ‘SVU’ is a testament not only to the show’s powerful storytelling and ability to connect with viewers, but to its necessity. We have told important stories for 20 years, and we will continue to tell them,” she said. 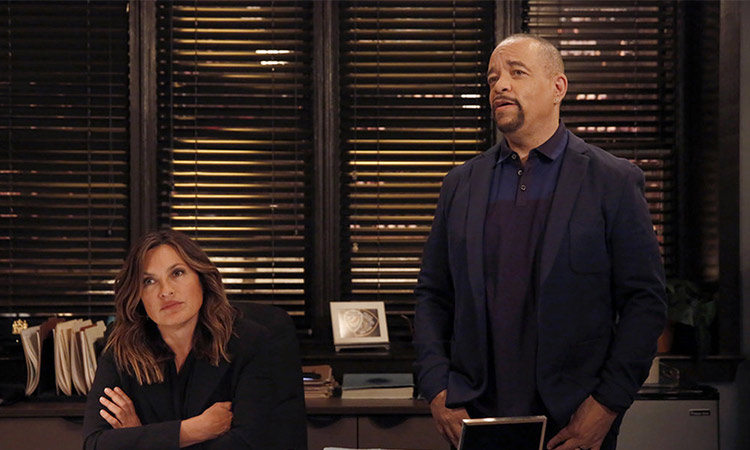 The series previously costarred Christopher Meloni, who departed in 2011, and Richard Belzer, who is no longer a series regular.

In addition to her Emmy, Hargitay has earned seven additional nominations from the Television Academy plus a Golden Globe Award and six Screen Actors Guild Award nominations.

The foundation has worked to end the national backlog of untested rape kits, which became the subject of Hargitay’s 2018 documentary, “I Am Evidence.”

While the series itself has not earned any major awards aside from a Television Academy honor in 2008, its guest performers have been frequent winners: Ann-Margret (2010), Ellen Burstyn (2009), Cynthia Nixon (2008), Leslie Caron (2007) and Amanda Plummer (2005) have each won a Primetime Emmy Award for their appearances.

Television actress Ankita Lokhande became an overnight star when she paired with late Sushant Singh Rajput on the soap "Pavitra Rishta", which released 12 years ago on this day.