Big B whistles to make video of daughter's catwalk - GulfToday 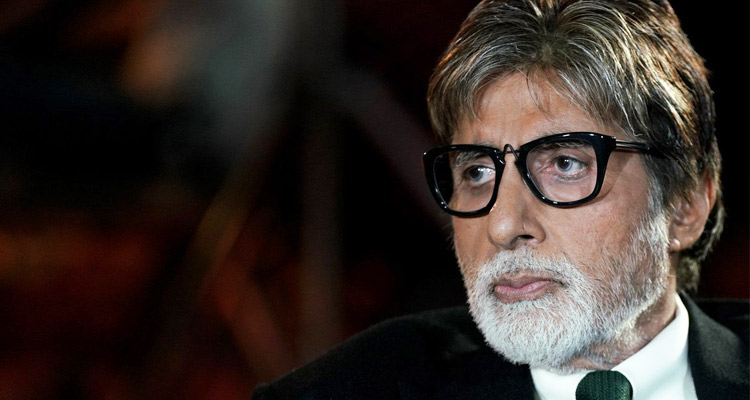 Amitabh Bachchan at an event in Mumbai.

MUMBAI: Megastar Amitabh Bachchan recently left his stardom behind and acted like a typical excited father when his daughter Shweta hit the ramp in ace designers Abu Jani and Sandeep Khosla's creation, here.

In a video, which has gone viral, Amitabh is seen whistling at a paparazzi and asking him to move away to let him capture Shweta's ramp walk. Big B and his wife and veteran actress Jaya Bachchan are also seen cheering Shweta. 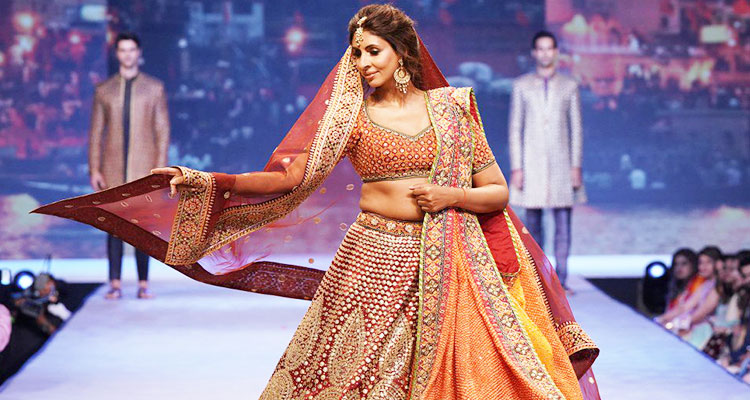 Amitabh`s daughter Shwetha on the ramp.

After the gala, held last week, the "Pink" actor took to Instagram to share the photograph of Shweta's ramp walk. Praising her, he wrote: "To the best always...tonight elegance, grace and dignity."

Last month, Amitabh had penned a heartfelt post for his daughter as her debut novel "Paradise Towers" had become one of the best-selling fiction books. Big B took to social media and wrote: "Nothing brings greater pride to a father than the achievement of a daughter. Daughters are special."

On the work front, Amitabh will be next seen in "Brahmastra".