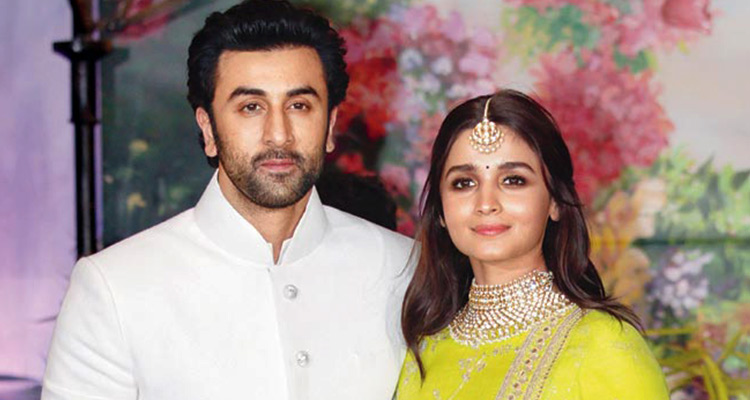 Ranbir Kapoor and Alia Bhatt won the best actor awards for their roles in the films "Sanju" and "Raazi" respectively at the 64th Filmfare Awards 2019.

MUMBAI: Bollywood superstars Ranbir Kapoor and Alia Bhatt won the best actor awards for their roles in the films "Sanju" and "Raazi" respectively at the 64th Filmfare Awards 2019.

The lovebirds grabbed the attention on the award ceremony at the star-studded night that was graced by Bollywood stars like Sonam Kapoor, Jahnvi Kapoor, Katrina Kaif, Sunny Leone, Kajol, Arjun Kapoor, Rajkummar Rao, Sanjay Leela Bhansali, Karan Johar -- among many others.


"Meghna for me 'Raazi' is you, your blood and sweat. You are my main chick Vicky without u the film wouldn't be complete. Thank u my mentor Karan for being my mentor, father and my fashion police. Tonight's all about love there my special one, I love you (Ranbir Kapoor).

Vicky Kaushal won the Best Actor In A Supporting Role for the film "Sanju". He also made his debut as a performer at the Filmfare stage and paid a tribute to the legendary actor Amitabh Bachchan his performance was choreographed by Shiamak Davar. 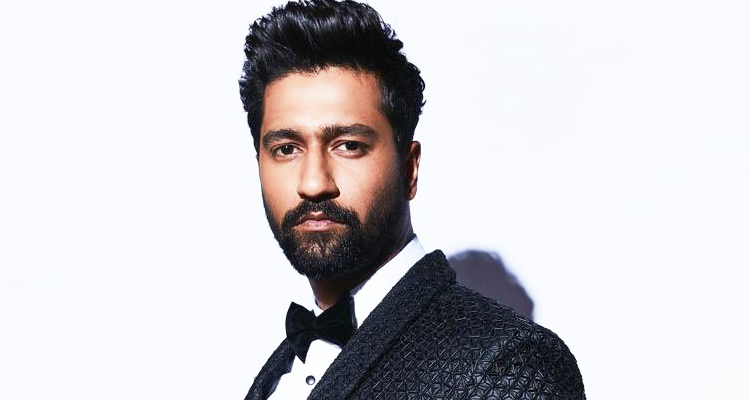 Vicky Kaushal won the Best Actor In A Supporting Role for the film "Sanju". Photo: Twitter.

Ranveer Singh won the Critics Awards for Best Actor for his role in the film "Padmaavat". Dedicating the award to his grandmother, Ranveer said, "I dedicate this award to my nani as it was my nani as favourite character. One day I called my sister and asked what nani is doing, she said that nani is on terrace doing her favourite thing that is watching 'Padmavaat'."

He was present alongside his wife, the gorgeous actress Deepika Padukone.

The Best Debutant award has been given to Sara Ali Khan for "Kedarnath" and Ishaan Khattar for "Beyond The Cloud".

Ishaan said, "I am nervous in between so many huge personalities and thank you all."

After receiving the award Sara said, "I remember when I used to come to watch Filmfare and I had a dream to come on this stage as an actress."

Hema Malini received The Lifetime Achievement Award for completion of 50 years in the Hindi film industry.

During the award ceremony, the film fraternity paid a shradhanjali to the late actress Sridevi. 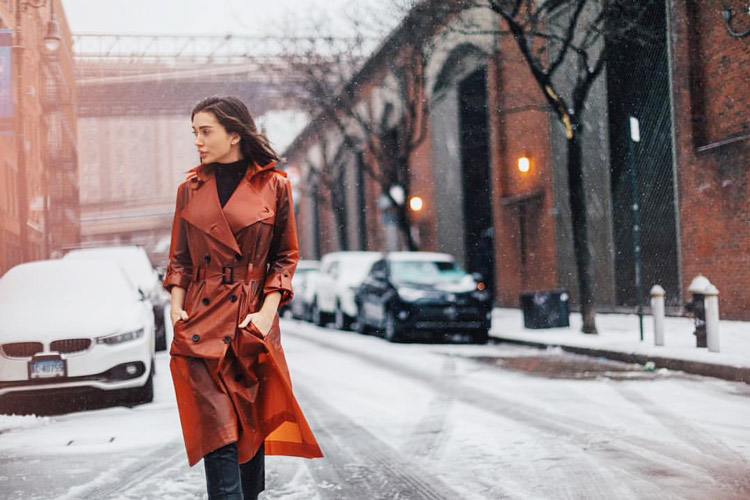