Hit show 'Supernatural' to end after the 15th season - GulfToday

Hit show 'Supernatural' to end after the 15th season 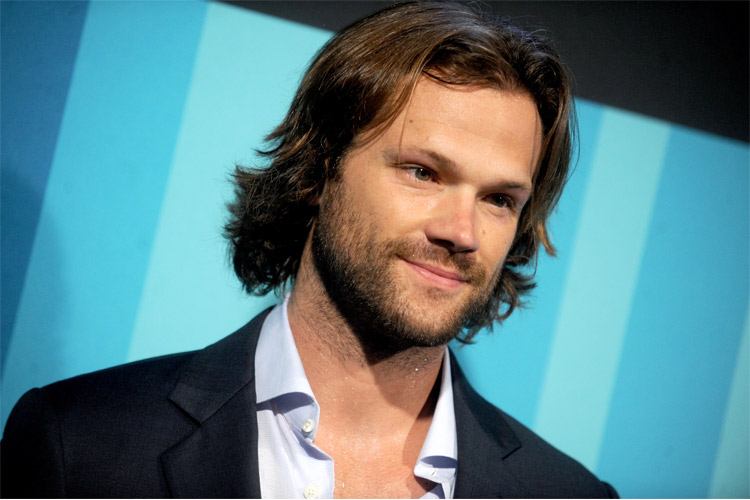 The stars of popular TV series Supernatural have announced that the show will end after 15 seasons.

The show follows brothers Sam (Jared Padalecki) and Dean (Jensen Ackles) Winchester as they follow their father's footsteps into the "family business" — hunting down supernatural creatures.

Since the show premiered in 2005, it has gained a large following and is one of network CW's most successful shows. It was renewed for its 15th season back in January this year, along with 10 other CW shows including Charmed and Riverdale.

Padalecki, Ackles and Misha Collins posted an Instagram video that revealed the 15th season would be their last.

"15 years of a show that has certainly changed my life, I know it's changed these two guys' lives," Ackles said. "We just wanted you to hear from us that though we're excited about next year, it will be the finale."

Padalecki added: "We've cried some tears and we'll cry some more, but we're grateful and we're going to work all that emotion into next season."

A number of other CW series have recently been announced to end with a final season, including Crazy Ex-Girlfriend, which will end in April, and Jane the Virgin, which will end after its fifth season that begins on March 27.