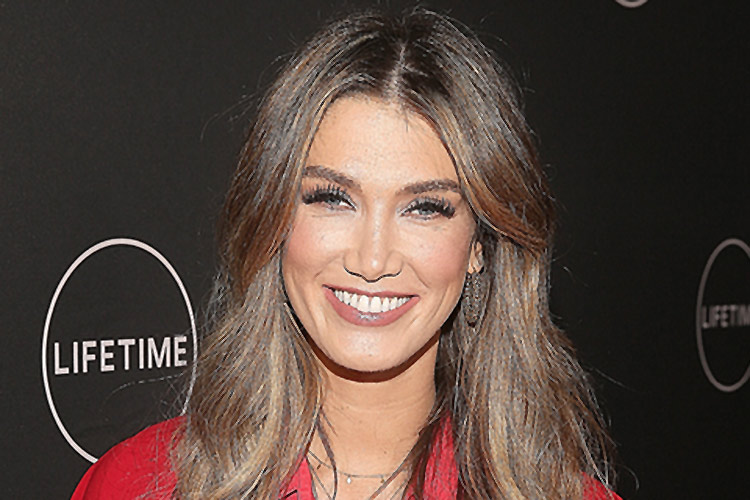 AUSTRALIA: Delta Goodrem is hopelessly devoted to Olivia Newton-John. Their friendship was one big reason she was cast to portray the Australian singer and actor in the Lifetime movie “Olivia Newton-John: Hopelessly Devoted to You.” The look at the career and personal life of Newton-John premieres Saturday on Lifetime.

Goodrem grew up in Australia admiring Newton-John and eventually got to work with her when they recorded “Right Here With You” in 2008. Her vocal skills and look made Goodrem the natural selection to play Newton-John, but she only agreed to take on the role after getting Newton-John’s blessing.

“There’s only one Olivia and she’s the original. What I know is that going into the project, my heart came from a place of love as somebody who had grown up with her,” Goodrem says. “I came at the role from a place of wanting to celebrate her incredible strength the way she has had these moments after moments in each decade. It’s interesting that the part of me who was so influenced by her came out and it was a quite full-circle moment in my life.”

The film tracks five decades of Newton-John’s life and loves from her place as a superstar in music and film to her multiple battles with cancer. Not only was Goodrem aware of Newton-John’s history, she could also call on her own life as a recording artist. Goodrem began performing at the age of 7 and signed her first record deal when she turned 15.

As a child, two of the first songs Goodrem sang were “Hopelessly Devoted to You” and “I Honestly Love You.” That she got to perform in front of an audience instead of using a hairbrush in front of a mirror as a young girl is another reason Goodrem feels so blessed she got to make the movie.

She passed on the idea of playing Newton-John initially when she found out the singer was not involved with the project. Their friendship was more important to her than a job. Once Newton-John got on board, she told Goodrem she wanted her to play her.

“When she said that she wanted me to do this I said ‘Now Olivia, I love you and I have loved you all my life. So this is very important because my heart would break if this was something that she did not love,’” Goodrem said.

The pair stayed in contact from the first day of filming. She was able to keep Newton-John updated as she re-created iconic moments in the singer’s life from the carnival scene from “Grease” to the music video of “Physical.” Because they stayed connected, Goodrem always felt Newton-John’s presence.

Some of the toughest scenes deal with Newton-John’s battles with cancer as Goodrem is a cancer survivor herself. Goodrem was diagnosed with Hodgkin’s lymphoma at the age of 18. After the work was done, Goodrem had a deep sense that not only did she tell Newton-John’s story to the best of her ability, she had opened up a part of herself.

“Opening those wounds is a unique experience but I keep telling people it is quite healing in the moment,” Goodrem says. “The week of filming in the hospital pretty much got me. I had to wash it off at the end of the week because I was so filled with emotion.”