You are making Canada proud: Trudeau to Lilly Singh - GulfToday

You are making Canada proud: Trudeau to Lilly Singh 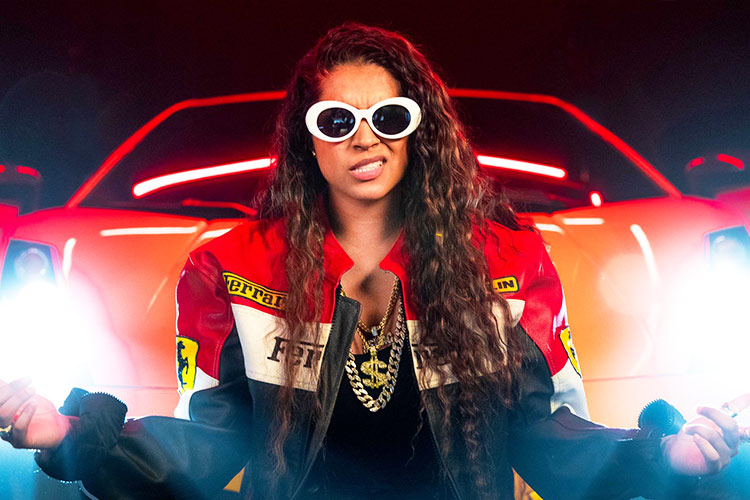 "Congratulations Superwoman! You're making Canada proud - and making us laugh along the way.

To which, Singh replied: "Thank you Prime Minister! Please find a way to send me ice caps and Timbits while shooting."

Singh has landed a rare chance to host a late night talk show on a major broadcast network -- a feat for a woman of colour.

She will replace Carson Daly as the host of NBC's late night talk show. The show will be re-titled "A Little Late with Lilly Singh" and will launch in September, making her the only woman to currently host a late night talk show on one of the big networks, reported variety.com.

"A Little Late" will feature Singh, who first became famous as a YouTube star, conducting in-studio interviews, as well as feature pre-taped comedy sketches and other "signature elements".