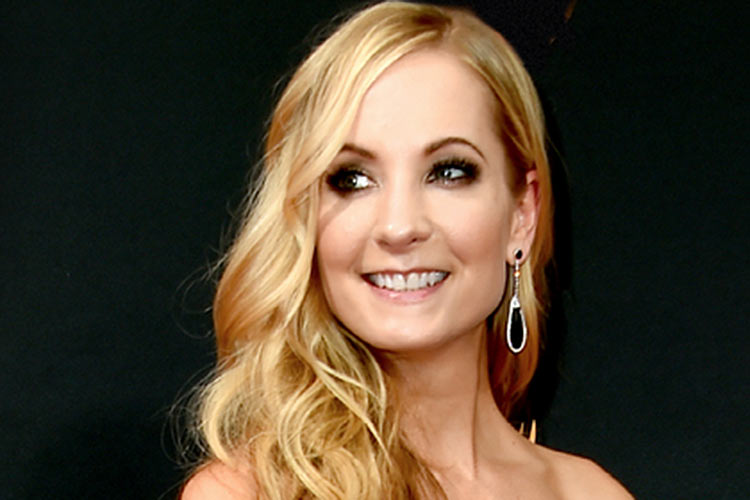 Actress Joanne Froggatt has promised that the “Downton Abbey” movie will feature everything fans loved about the TV show.

“The people who love the TV series are the people who are going to want to see the movie, for the most part, so I think it’s got all the things that people loved about ‘Downton...’, but elevated. It looks very cinematic; there are big, beautiful set pieces,” Froggatt told The Times newspaper.

Recent reports say that there are already plans for a second “Downton” film. The actress, however, said such a plan has not been confirmed yet, reports femalefirst.co.uk.  She would happily reprise her role again for another movie.

“If people still want it. One step at a time, but if we can do something really quality, then yes. Never say never.”

The British actress won a Golden Globe and was nominated for three Emmy awards after the fourth series of “Downton”, which featured her character being raped by a footman, and she had no idea it would get “so huge.”

Joanne Froggatt was born in 1980 in the village of Littlebeck, North Yorkshire, UK. She started going to a drama school in Maidenhead at the age of 13 and was also a member of the “Rounders” youth theatre group at Alan Ayckbourne’s Stephen Joseph Theatre, In The Round. Eventually, she was cast in the role of a teenage prostitute in “The Bill.”

Froggatt also had roles in the comedy drama based on Irvine Welsh’s novel, “Filth,” in the thriller uwantme2killhim? and the indie directed by Uberto Pasolini, “Still Life.”

In 2015, she played Wendy in the new Bob the Builder series voicing her in both the UK and US versions.

On 11 September 2017, Froggatt débuted in her lead role, schoolteacher Laura Neilson, on the new six-part thriller miniseries, Liar, on ITV. She awakens convinced that she was raped by respected surgeon Dr Andrew Earlham (Ioan Gruffudd) — who also happens to be the father of one of her students — even though she can’t remember the incident, nor does forensic evidence bear out her version of events. The series began airing in the US on SundanceTV on 25 September 2017.