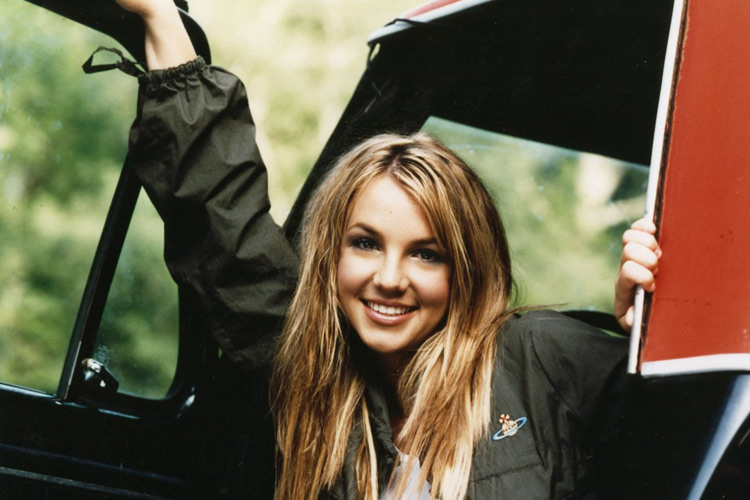 NEW YORK: Britney Spears is heading to Broadway, the singer announced Tuesday, in the form of a fairytale jukebox musical with a feminist bent set to the pop star's hits.

"Once Upon a One More Time" begins previews and then a limited run in Chicago from October 29 before setting its sights on New York.

"I'm so excited to have a musical with my songs -- especially one that takes place in such a magical world filled with characters that I grew up on, who I love and adore.

It will fill the slot in Chicago that had been slated to host "Don't Stop 'Til You Get Enough" about Michael Jackson, a musical whose tryout was canceled over "scheduling difficulties" linked to a labor dispute with actors, according to its producers.

The cancellation came just prior to an HBO documentary however that detailed pedophilia allegations against Jackson. Producers say they are hoping to take the musical straight to Broadway in 2020.

In the meantime, the Britney show will see a "rogue fairy godmother" enlighten its protagonists on progressive views on the notion of happily ever after. 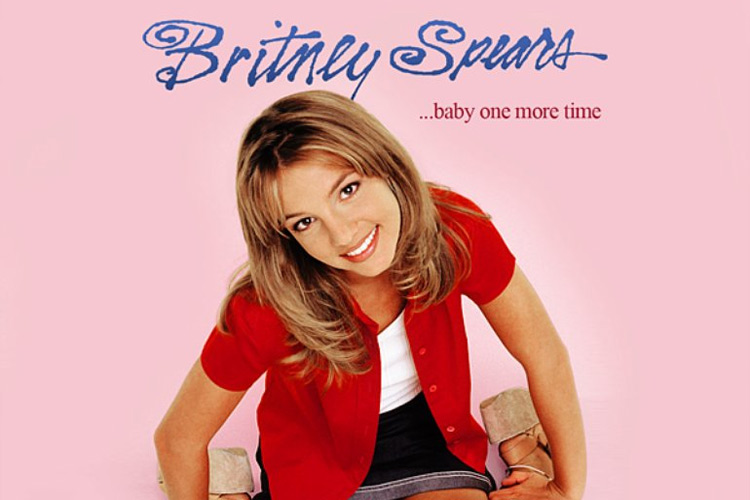 The title of the show references "...Baby One More Time," the 1998 breakout single for Spears, who went on to become one of the best-selling pop artists in history.
A statement explaining the show on Spears' website invoked Betty Friedan's manifesto credited with ushering in second-wave feminism in the United States.

"Once Upon A Time... Cinderella, Snow White, and the other fairytale princesses gather for their book club, when -- oh, baby baby! -- a rogue fairy godmother drops The Feminine Mystique into their corseted laps, spurring a royal revelation," it read.

"Could there really be more to life than bird-made dresses and true love's kiss?"