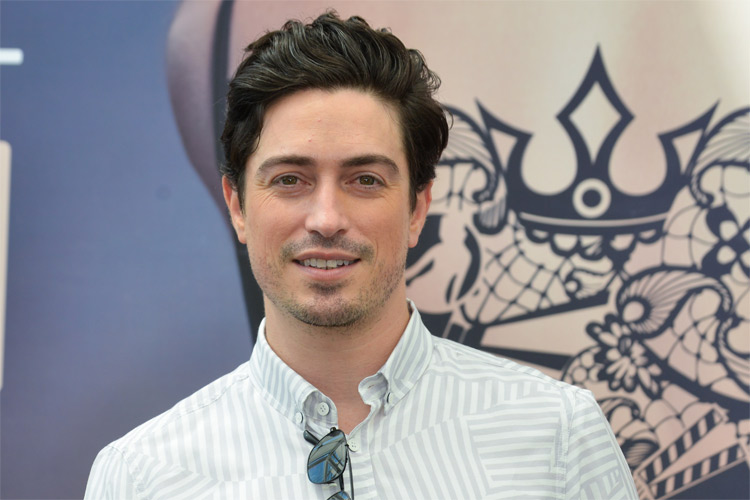 With a career as diverse as Ben Feldman’s is, he has a wide variety of fans. The star of the NBC comedy Superstore is often recognised for his work on Mad Men and Silicon Valley, but he also has groups who know him from Cloverfield, Friday the 13th and 400 Days.

“I have a really weird cross-section of fans that found themselves in the middle of this Venn diagram,” Feldman says.

Superstore has added to the broad nature of those who know his work. On the surface, the series about eclectic workers at a big box store comes across as a typical network comedy. What Feldman saw when he read the script for the first show was there was also a serious side. Superstore has touched on important topics such as divorce, guns, maternity leave, employee rights and corporate politics.

Blending comedy and serious topics will continue with new episodes of Superstore airing on NBC.

Feldman admits to being the biggest sceptic of all the cast members. Although he saw what Superstore could be, he cautiously waited to see if the show would live up to the potential. It didn’t take long for him to realise there was no reason to be concerned.

“I knew the show would cover a broad spectrum of topics and ideas and versions of comedy. But, I still don’t think any of us were expecting this to be a political, hot topic show. We were just watching something become organically funny and then it aired and we realised people were watching us like we were an idea show,” Feldman says.

Superstore executive producer Justin Spitzer explains that in the writers’ room, writers pitch endlessly, whether they’re jokes or things they can talk about. Once the topic is decided, the writers produce far more material than can be used. That material is trimmed while the writers also try to find weird tangents. 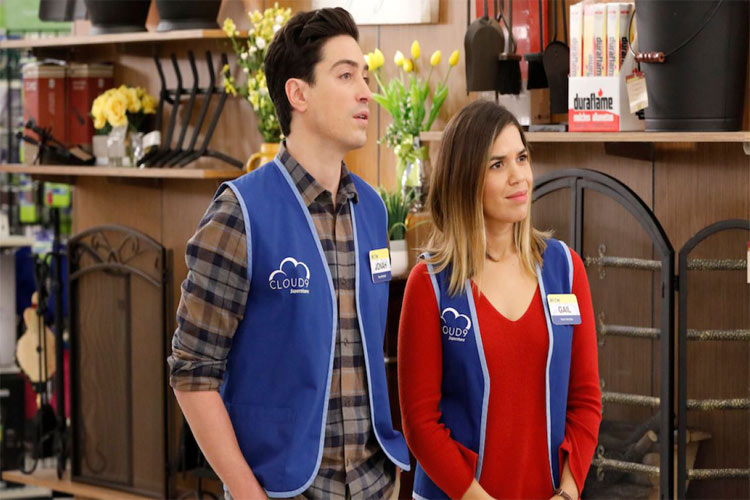 Feldman with America Ferrera in Superstore.

Finding a series that was funny and smart was something Feldman dearly wanted. But, the most important thing to him was to get cast on a series that featured a large ensemble.

A major reason Feldman was looking to be part of an ensemble goes back to his previous series, A to Z, where he starred with Cristin Milioti. Cancelled in the middle of its first season, the romantic comedy focused on their relationship. Feldman never felt comfortable with the show built on the idea of two actors getting the main attention while everyone else was a distant second.

Part of that comes from seeing how well ensemble shows work. Feldman made his Mad Men debut in the fifth season as a new copywriter at Sterling Cooper Draper Pryce. He was part of a large cast, but was still able to shine as he received a 2012 Emmy nomination for Outstanding Guest Actor in a Drama Series.

The Washington DC native got his wish of being on an ensemble show, but the way the episodes have unfolded, Feldman’s character has received the brunt of more jokes than other members of the cast.

“I’ve said before that, every script, they progressively just read more and more like 30-page roasts of me. Every quirk, everything that’s potentially wrong with me shows up somehow in most of the scripts. I identify quite strongly with my character, I think,” Feldman says.

And he’s been asked to do some wild things as part of the show. Feldman was heading back to the set to work on a scene that he describes as having him do some of the most ridiculous things he’s done to date.

But the stranger and more ridiculous, the better for Feldman.

“If I am doing boring, forgettable stuff then I’m bored and forgettable. And the show becomes boring and forgettable,” Feldman says. “As long as it is not campy and completely unbelievable, then I am happy.”