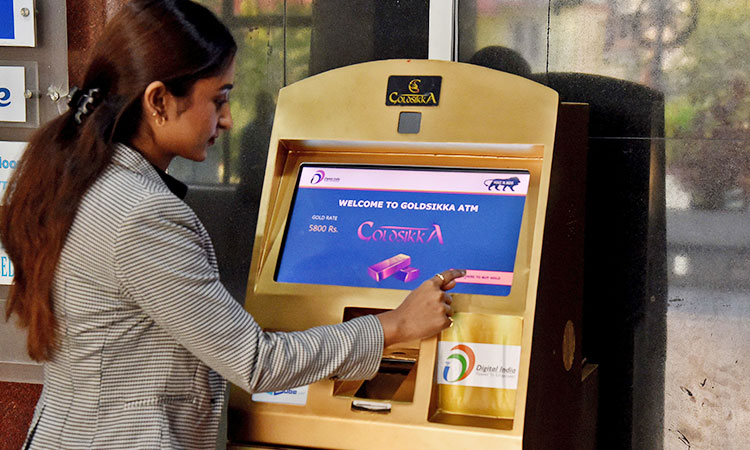 From the outside, it looks just like a regular cash dispenser, but this is India's first ever "gold ATM," delivering gold coins at the click of a button in a country where gold is often seen as a safe and preferred investment.

Set up in the south Indian city of Hyderabad, the gold ATM is the brainchild of GoldSikka and dispenses gold coins that weigh anywhere between 0.5 and 100 grams.

A 100-gram coin is worth around $7,000, making the need to hide your pin number from whoever's waiting in line behind you even more urgent.

India is the world's second-biggest gold consumer. Two-thirds of India's gold demand usually comes from rural areas, where jewellery is a traditional store of wealth.

The gold ATM, which began operations on Saturday, can store up to 5 kg of gold.

On a recent evening, several customers lined up to buy gold coins, inserting their credit cards into the machine and then choosing the weight of coin.

"The entire transaction took less than a minute. So, one whoever goes for investment, I think this is the best way to take gold," one customer said. 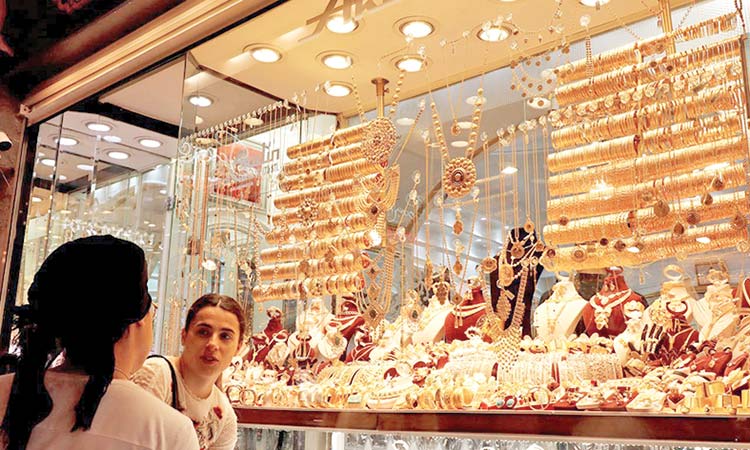 In the UAE, there are 28 gold smelters, while the state’s trade in gold and diamonds amounted to Dhs365 billion in 2020, making up a quarter of its non-oil trade.