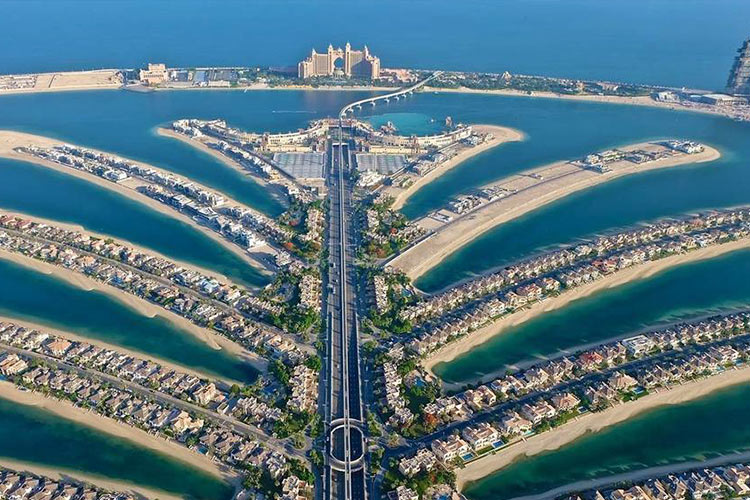 With a nearly 1.8 per cent price increase in October and a similar trend in November, the Dubai property market is heading for a strong fourth quarter and end to the year as the investors and end-users continued to invest in the emirate’s real estate sector.

The latest data from Zoom Property Insights indicated that average property prices in Dubai have reached Dhs1,070 per square foot. It also disclosed an over 8.5 per cent and 13 per cent increase in the prices of apartments and villas, respectively, this year so far.

Luxury properties: Among other sectors, it’s the luxury segment that has dominated the property market. HNWIs and foreign investors continue to invest in this sector, resulting in a remarkable boost. According to the Zoom Property Insights, there has been significant growth of 88.9 per cent in luxury properties over the period between Q3, 2021 and Q3, 2022. This marks the highest growth globally, with Miami and Tokyo ranking 2nd and 3rd with 30.8 per cent and 17 per cent growth, respectively

Ata Shobeiry, CEO of Zoom Property, believes that prime areas in Dubai will continue the upward momentum in 2023 as well.

“The year 2022 proved to be a great year for the luxury property segment and the trend is expected to continue in 2023 as well. The launch of various new developments featuring ultra-prime properties will continue to attract HNWIs and foreign investors,” he said.

Palm Jumeirah continued its dominance in the villa segment with a nearly 3 per cent increase in property prices. Villas in Jumeirah also showed a growth of over 3.5 per cent. Besides that, District One, MBR City, Dubai Hills, and The Meadows attracted buyers for villas.

Outlook for 2023: Dubai’s prime areas will continue to attract HNWIs and millionaires and prices are expected to sustain an upward trend in 2023. However, the mainstream residential market is expected to post steady growth in prices next year.

For 2023, the Zoom Property Insights forecasts a strong double-digit growth of around 15 per cent in the emirate’s prime areas, which encompass the neighbourhoods of The Palm Jumeirah, Emirates Hills, and Jumeirah Bay Island. It sees up to 7 per cent average price increase in the emirate’s mainstream residential market in 2023.

“With the way the property market is performing, this figure looks certainly achievable. The areas famous for luxury properties, as well as affordable properties, are performing exceptionally well, paving the way for a strong end to the year 2022 and an equally strong start to 2023,” Shobeiry concluded.

Zoom Property is an emerging property portal in the UAE with a primary focus on Dubai, Abu Dhabi and Sharjah markets. The portal also features international properties in KSA, the UK and other regions on the platform to facilitate buyers and renters. It is also popular among developers, real estate brokerages and property sellers.

A total of 1,600 real estate transactions worth over Dhs4.8 billion were conducted during the week ending 30th November, 2022, according to figures released by the Dubai Land Department (DLD).