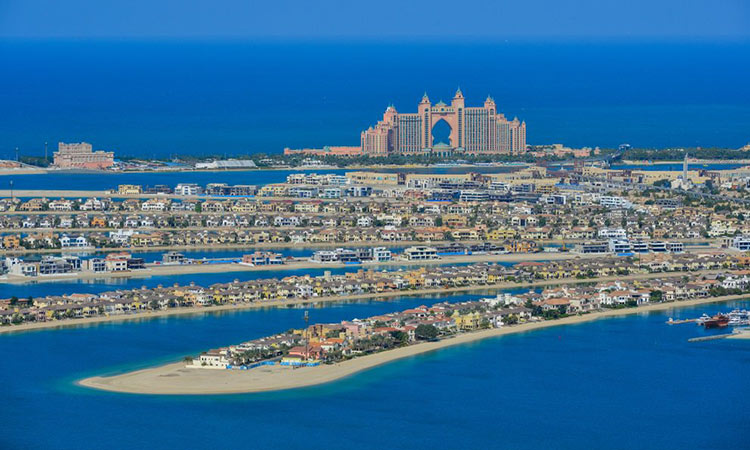 A breathtaking view of the Atlantis hotel at the Palm Jumeirah in Dubai.

Dubai property prices continue to increase across various affordable and luxury segments as key areas record high numbers. Sales trends in the first half of the year indicate that average prices of affordable properties have increased up to 8 per cent while rates in upscale areas surged up to 19 per cent, according to the Zoom Property Insights.

“It’s certainly a good sign for Dubai real estate that key areas are performing up to their standards. While the increase in demand and price of luxury properties in Dubai has been driving the market, it’s the growth in the affordable property segment that indicates a well-rounded performance. With this high momentum, 2022 is surely going to conclude on a record-breaking note for Dubai real estate,” Shobeiry said.

With a price increase of nearly 6.4 per cent during H1, Business Bay remained one of the most sought-after areas for affordable apartments during H1, 2022. With this increase, the average price per square foot jumped to Dhs 1,436.

It was followed by JLT and JVC, as both these areas recorded a price increase of 5.7 and 2.8, respectively. The average property price per square foot in the former remained Dhs 987, while the latter jumped to Dhs 872. Average prices in Dubai Sports City also rose to Dhs 626 after an increase of 3.1 per cent.

Besides the aforementioned, prices of luxury apartments in Palm Jumeirah and JBR also increased during the first half of the year, according to the Zoom Property Insights.

The highest price increase for luxury villas was noted in Palm Jumeirah at a little over 18 per cent. The average property price in this prime community has reached Dhs 3,619 per square foot.

“The latest statistics reveal that luxury villas continue to outperform other properties, with some communities reporting double-digit growth. However, apartments are catching up as well. This growth, although uneven in many areas, depicts the market is on the right track with abundant lucrative options for investors and HNWIs,” Shobeiry said.

Meanwhile, Dubai’s real estate sector maintains a sustainable growth in terms of sales value and volume in August 2022. According to Mo’asher, Dubai’s official Sales Price and Rental Performance Index launched by Dubai Land Department (DLD) in cooperation with Property Finder, Dubai’s real estate market records a total of 9,720 sales transactions registered in August 2022. The data marks the highest performance in the last decade and demonstrates a significant increase in the overall performance of the sales transaction volume by 69.57 percent and 63.58 percent in terms of value year on year, which recorded the highest performance for a month ever recorded in the last 10 years. 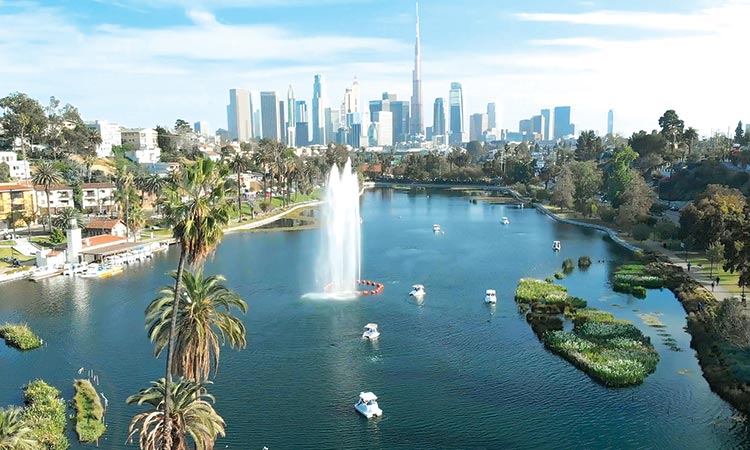 Bayut & dubizzle, the UAE’s leading property portals, have released their combined Dubai Property Market Report for H1 2021, which has revealed that the emirate’s real estate