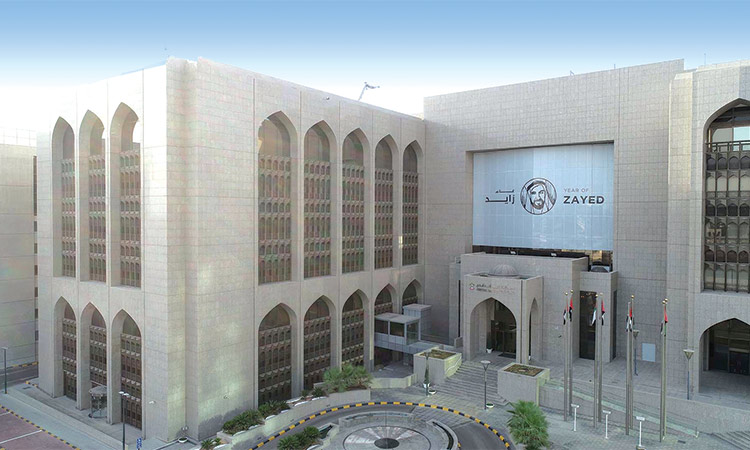 A grand view of the UAE Central Bank headquarters in Abu Dhabi.

According to the bank’s recent statistics issued on Monday its month-on-month balance sheet rose by 0.84 percent or Dhs4.13 billion in July 2022, compared with Dhs491.41 billion in June 2022.

The bank’s budget in July was distributed between assets in cash and bank balances valued at Dhs215.74 billion, investments saved to maturity valued at Dhs179.25 billion, deposits worth Dhs65.7 billion, loans and advances totalling Dhs2.15 billion, and other assets valued at Dhs32.7 billion.

IsDB Group financing:  Dr. Muhammad Sulaiman Al Jasser, Chairman of the Islamic Development Bank (IsDB) Group, has said that his group has provided $165.630.5 billion to finance development projects in various economic sectors, since its launch and up to 30th June, 2022.

In an interview with the Emirates News Agency (WAM), Dr. Al Jasser said that food security is a major issue facing the member states of the IsDB, which is promoting smart agriculture and the need to increase strategic food reserves in these countries.

By 2025, the bank hopes to make at least 35 percent of its new operations environmentally friendly, and it is cooperating with the UAE by offering technical support to ensure the success of the 28th United Nations Climate Change Conference of the Parties (COP28), which it is also currently doing with Egypt for COP27, to be held in Sharm El Sheikh.

This cooperation will enable the bank to help transfer the UAE’s pioneering and advanced digitisation expertise to its other member states through its “Reverse Linkage” mechanism, which aims to promote the exchange of knowledge and experiences. He thanked WAM for giving him this opportunity to speak about IsDB’s activities and development-related issues and challenges.

He talked about the close relationship between the IsDB and the UAE, which is one of the bank’s founding countries and a major stakeholder. Below is the full interview: What are your support mechanisms for member states that enable them to address current economic challenges? The bank’s main goal is to support the social and economic development of its member countries, and its strategic objectives revolve around this mission and are reflected by its financing of many major projects in various sectors, such as agriculture, healthcare, education, transportation, energy, industry, mining, urban development, water and sanitation, information and communication technology, digitalisation and finance.

The bank has also financed various projects over the past years, including those empowering women and the youth, countering climate change, supporting non-governmental organisations (NGOs) and civil society groups, facilitating the exchange of knowledge and expertise and regional cooperation, and encouraging economic integration among member countries.

The need to maintain food security was made more urgent by the COVID-19 pandemic and the conflict in Eastern Europe. What related measures has the IsDB implemented as a response to the urgent needs of its member states? Maintaining food security is a key challenge facing most IsDB’s member states, especially low-income countries suffering from food shortages and weak supply chains, while simultaneously depending on imports.

The conflict in Eastern European and the drought that hit Eastern Africa are also causes of recent food price hikes. In response to these challenges, in July 2022, the IsDB adopted a comprehensive food security response programme worth $10.54 billion to support member states in addressing the food crisis. The bank is also assisting the efforts to increase the resilience of its member states against future food crises. Therefore, the bank will focus on supporting eco-friendly smart agriculture that will increase productivity, ensure food security and maintain the strategic food reserves of its member states, as well as enable small farmers to access markets and attract agricultural investment.

“The bank is proactively adopting green economy and sustainability standards in its financial operations, so it set a target of having least 35 percent of its new operations as climate-sensitive by 2025, meaning that it will concurrently assess the need to adapt to and mitigate the effects of climate change. Under its plan to address climate change and its repercussions, the bank launched a leading Shariah-compliant financing programme, titled, “Green Sukuk”, with the aim of encouraging the adoption of green projects and reducing the negative effects of other developmental projects on the climate.”

“The IsDB is currently updating its strategy to ensure that its activities are in line with the ever-changing requirements of its member countries, by prioritising their efforts to achieve recovery and build resilience.” 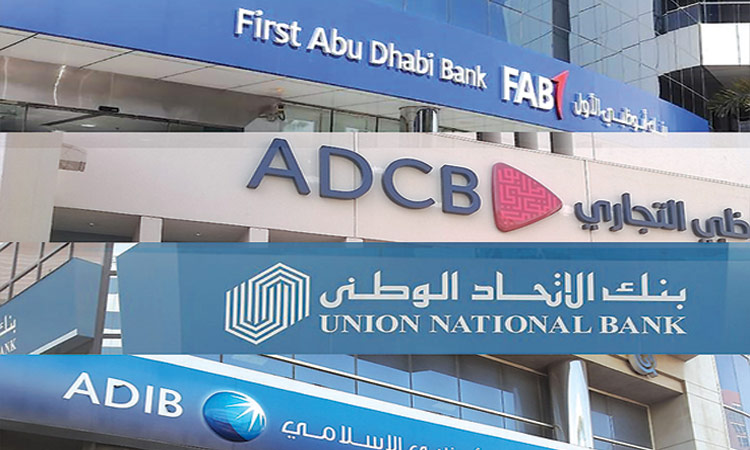 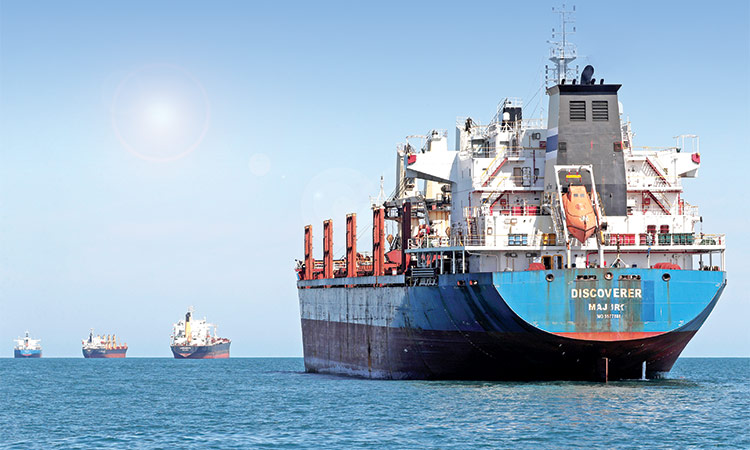